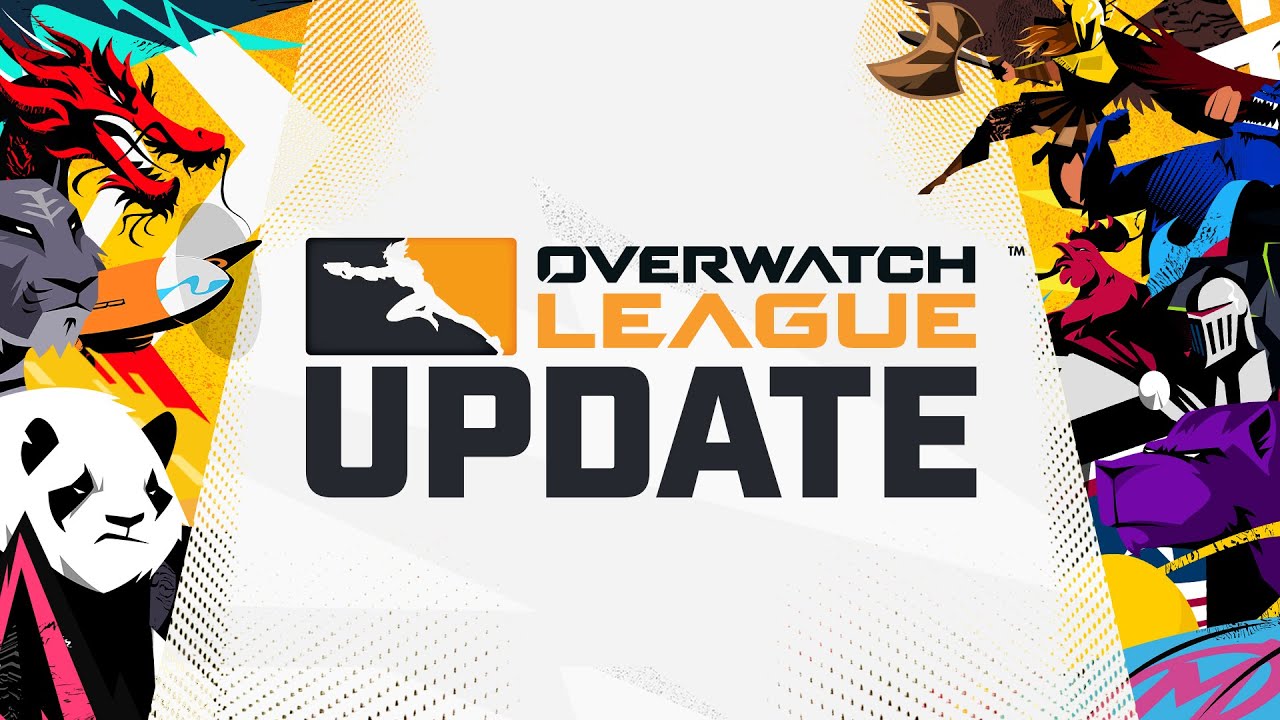 The Overwatch League is back. After a long time, he finally restarts the major championship of Overwatch. It starts again with lots of news, there will be 4 tournaments this season. Let’s start with the May Melee (if you want more information click here). As usual, on Friday there will be only 2 matches and we talked about it here, in this article we are going to talk about the Sunday matches.

Guanghzhou Charge had a decent 2020 season, as they finished in 5th spot in the regular season, but couldn’t manage to build on the success as they were amongst the few teams to get knocked out of the Asian playoffs. The team will be taking on Seoul Dynasty, who are amongst the most feared candidates of the 2021 season. Seoul had a pretty average regular season, as they finished at 11th spot.

Many labeled them to be eliminated in the early rounds of the playoffs. Yet however, the team transformed into god-like mode and fought all the way to the grand finale where they were taken down 2-3 by San Francisco Shock. Heading into the opening weekend, the team has only participated in the NetEase Esports X Tournament – 2021. In the preseason tournament, they averaged 2-2 record. It is not the best result yet we still are confident that Seoul should get a victory over Guangzhou Charge.

Seoul Dynasty will win this match. BOVADA IS OFFERING SEOUL TO WIN AT -350 (BEST OFFER IN THE US)

Shanghai Dragons proved to be a force to be reckoned with in the regular season, as they stormed to a first place finish with only two losses in 29 games. The team also managed a decent result in the playoffs, as they finished at 3rd place after losing to Seoul Dynasty and San Francisco in the semi finals.

Shanghai will be aiming for the title this season and should get the best start to the season by winning all of their opening games. One of their games is against the Chengdu Hunters, who finished at 11th spot in the regular season with only eight wins in 22 games. They also got eliminated in the second round of the Asian playoffs by New York Excelsior. So it is pretty clear which team is stronger, consistent and has a solid chance of retaining the top spot in the 2021 season. Shanghai Dragons should get an easy victory in this encounter.

Shanghai Dragons will win this match. BOVADA IS OFFERING SHANGHAI TO WIN AT -600 (BEST OFFER IN THE US)

Philadelphia Fusion are amongst the most respected and strongest teams of the Overwatch League. In the 2020 season the team finished at 2nd spot in the regular season with only two defeats in 26 matches. The team also got a solid result in the NA playoffs as they won the loser’s final to Washington Justice after 1-3 to San Francisco Shock.

Then in the grand finals, they were eliminated in the first round after a 0-3 defeat to Shanghai Dragons in the first round. Now the team will be aiming to get the best possible start to the season and they are likely to do so as they face Los Angeles Valiant. Valiant will be heading into this game with redemption on its mind. Their last official Overwatch League match of the 2020 season was a defeat to Philadelphia Fusion in the NA playoffs, where they finished in 5th place. Before that, Los Angeles had an average regular season with an 8th place finish.

So it is quite evident and clear that which team is predicted to get a solid victory in this upcoming series.

Philadelphia will win this match. Waiting for the best offer

In the regular season, Houston finished at 16 th place, with only one win in 21 games. Moving forward, they were the first team to get eliminated in the NA playoffs as they lost to Boston Uprising in the first round of the Play-ins. They will be coming into this game with low confidence since they are facing the reigning champions of the Overwatch League, San Francisco Shock. The Shock finished at 3rd spot in the regular season with three defeats in 28 matches.

Then the team went on a complete rampage as they won the NA playoffs, and also won the grand finals of the Overwatch League as they defeated Seoul Dynasty 3-2. Now they will be reluctant for success in the 2021 season  and should have little to no problems in taking down Houston Outlaws in their quest to retain the title.

San Francisco Shock will win this match. BOVADA IS OFFERING SAN FRANCISCO TO WIN AT -800 (BEST OFFER IN THE US)

Florida Mayhem managed a very respectable 6th place finish in the regular season as the team won 17 of their 24 matches. They also had a decent run in the NA playoffs, as they finished at 4th place after losing to Washington Justice in the loser’s bracket.

They will be mighty confident in facing the Vancouver Titans, who finished at 18th place in the regular season with only six wins in 21 matches played. The team has made some decent changes to their roster which might as well improve their last season’s standings yet it won’t be enough to take down a well settled team like Florida Mayhem.

Florida will win this match. BOVADA IS OFFERING FLORIDA TO WIN AT -400 (BEST OFFER IN THE US)

Both teams failed to make it to the NA playoffs, which just states how average their previous season was. Toronto Defiant finished at 15th place with only eight wins in 22 matches. Meanwhile Atlanta Reign won 10 of their 21 matches. Toronto has made some very exciting changes to the roster with the recruitment of Su-min “SADO” Kim, from Philadelphia Fusion. They also picked up off-tank, Min-hyuk “Michelle” Choi from Seoul Dynasty.

SADO and Michelle are arguably amongst the best tank players in the OWL and should make a solid mark for Toronto Defiant in the 2021 season. Meanwhile, the newly recruited damage dealers Heesu and Na1st could also produce promising statistics this season. And this great lineup should be able to comfortably take down Atlanta Reign

Toronto will win this match. BOVADA IS OFFERING FLORIDA TO WIN AT +125 (BEST OFFER IN THE US)