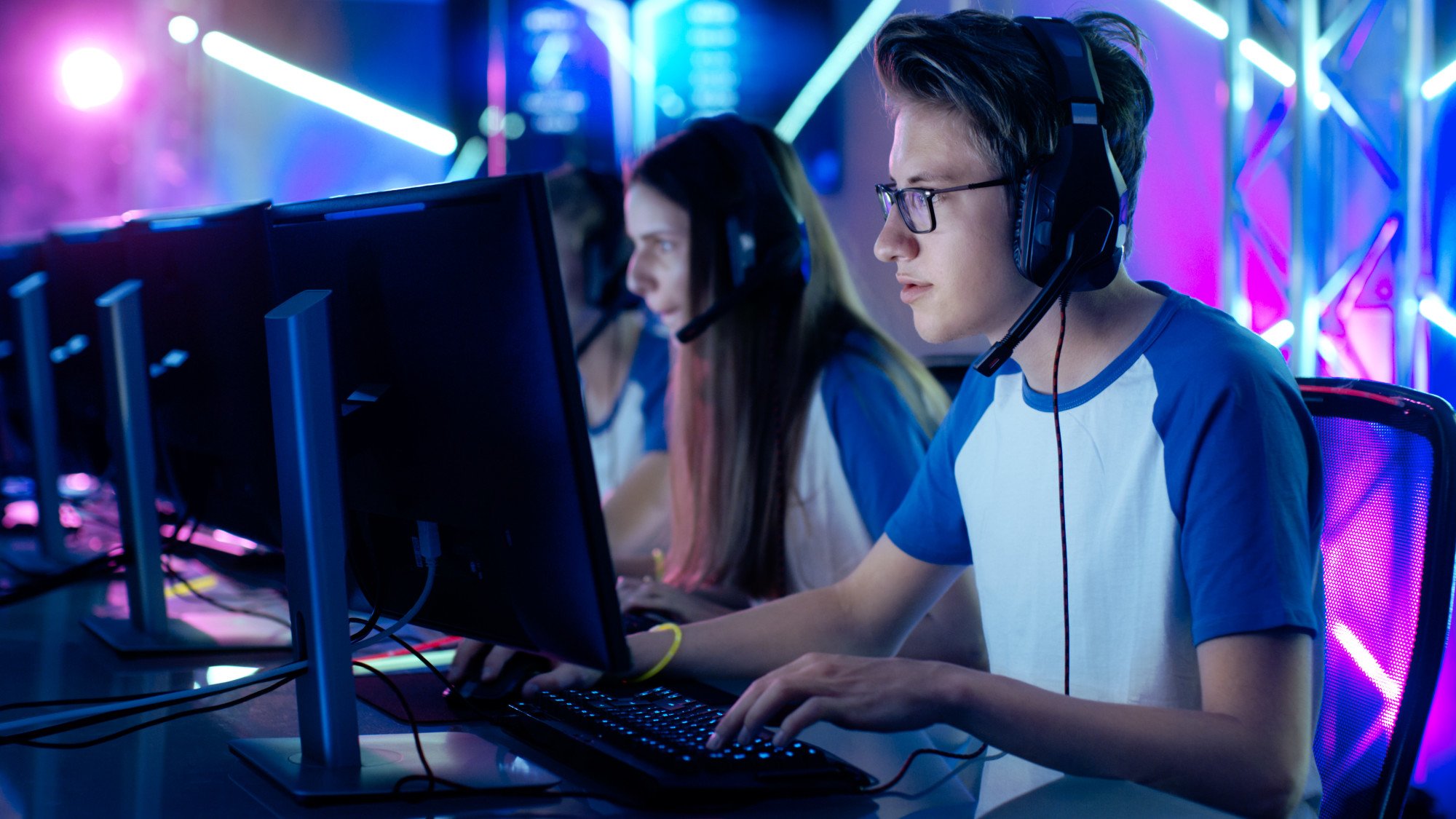 214 million people in the U.S. play video games. Nowadays, many people even make money playing games. What was once thought of as a childish fad by disparaging parents in the ’80s is now something played by people of all ages.

But not only that; it’s an endeavor you can make money on.

As the 21st-century rolls on twitch streamers and e-sport competitors have proven that you can make a living not just from creating, but from playing video games.

But what if I told you you could make money through Overwatch League betting?

It’s hard to believe for many, but esports betting is a lucrative reality. As e-sports gains more respect, more and more people are learning how to gamble on their favorite games. Betting on Overwatch is practically the same as betting on your favorite in-person sport — call it baseball, football, basketball.

If you’re looking to learn how to bet on Overwatch, you came to the right place. This article will walk you through all you need to know about Overwatch gambling and act as a sort of intro to esports betting.

If you don’t know what Overwatch is — you’re missing out. Overwatch is a fun, colorful, character-based first-person shooter game that’s popular in online play. Matches are played between two groups of six players.

The central component of the game is the various character types (known as hero types) in the game, which each have unique functions.

Typical matches in Overwatch happen on several different types of game modes. The game modes have different in-game directives and conditions to win. Most e-sports betting books let you bet on any number of these game types, so you can figure out which Overwatch game type you know best and bet on that one.

(It’s important to remember that this is a key difference between e-sports and typical sports betting. Sure, they both should be taken seriously, but one must remember that they’re different; different strategies apply. Imagine every time professional basketball was played, there were four different ways the hoops could be set up — it would change how you bet.)

Unlike most e-sports, Overwatch play isn’t based on tournaments, it’s league-based. Teams were bought and created from the ground up to play the game against each other.

The Overwatch League is run by Blizzard, the publisher/developer of the game. They modeled the league after professional sports leagues, rather than other e-sport communities. Many people know it as the most professional community in gaming.

Understanding betting and odds in Overwatch gambling can be a little tricky. Overwatch matches consist of four separate games on four separate maps. A point is awarded to the winner of each game, and the team with the most points, in the end, wins, with a fifth game tiebreaker played as necessary.

Because of the several games played, there are several options for betting, so make sure you brush up on your esports betting basics. Most Overwatch games provide options for viewing fractional or American odds.

American odds display the favored team with negative odds. The negative number indicated is how much money you need to risk to gain $100. The underdog team is displayed with positive odds — indicating how much you stand to gain if you wager $100 on that team.

As indicated before, the rules of the game involve several games to be played on several different maps. Because of this, there are many ways to bet on Overwatch. Think of this as similar to being able to bet for scores at specific quarters during traditional sports:

If you think you know who’s going to win an individual Overwatch game played on a specific map, you can bet on that. These bets are very easy to understand, but hard to get right without a lot of meta-knowledge on the game, maps, teams, and players.

This type of betting means betting on who the winner of the whole match can be. This can be even simpler than map winner betting, in a way, because it only requires you to think one team is better than the other.

To make this a little more complicated, there are also point-spread you can bet on, like in traditional sports. They follow the traditional handicap rules that you’d find betting on any sports team, with the favorite having a certain number of points subtracted from their overall total, and the underdog having that amount added on. This allows room for you to bet on the underdog doing well, but not necessarily winning, and still make money.

Map totals betting is betting on how the game will play out, rather than who will win. If you don’t feel like picking a winner — maybe you’re more analytical, less passionate — this could be for you. You can bet on how many games will be played and how many maps will be used.

Since play is league-based, Overwatch also provides you with options for betting on who will win championships. They can offer very large payouts, but they can also cost you.

Get Started on Overwatch League Betting

Videogames are a titan industry that is slowly but surely integrating themselves into every aspect of our lives. E-sports once laughed at as a joke now provides tons of money-making opportunities not just for players, but for commentators, betters, and organizers.

Once you understand the basics of Overwatch, how the league works, the unique ways that Overwatch betting works, and how you can bet, you’re well on your way to start Overwatch league betting.

After you’ve taken these steps, be sure to get familiar with the specific rules and heroes of Overwatch. Know them like the back of your hand, so you can better increase your odds of betting well.