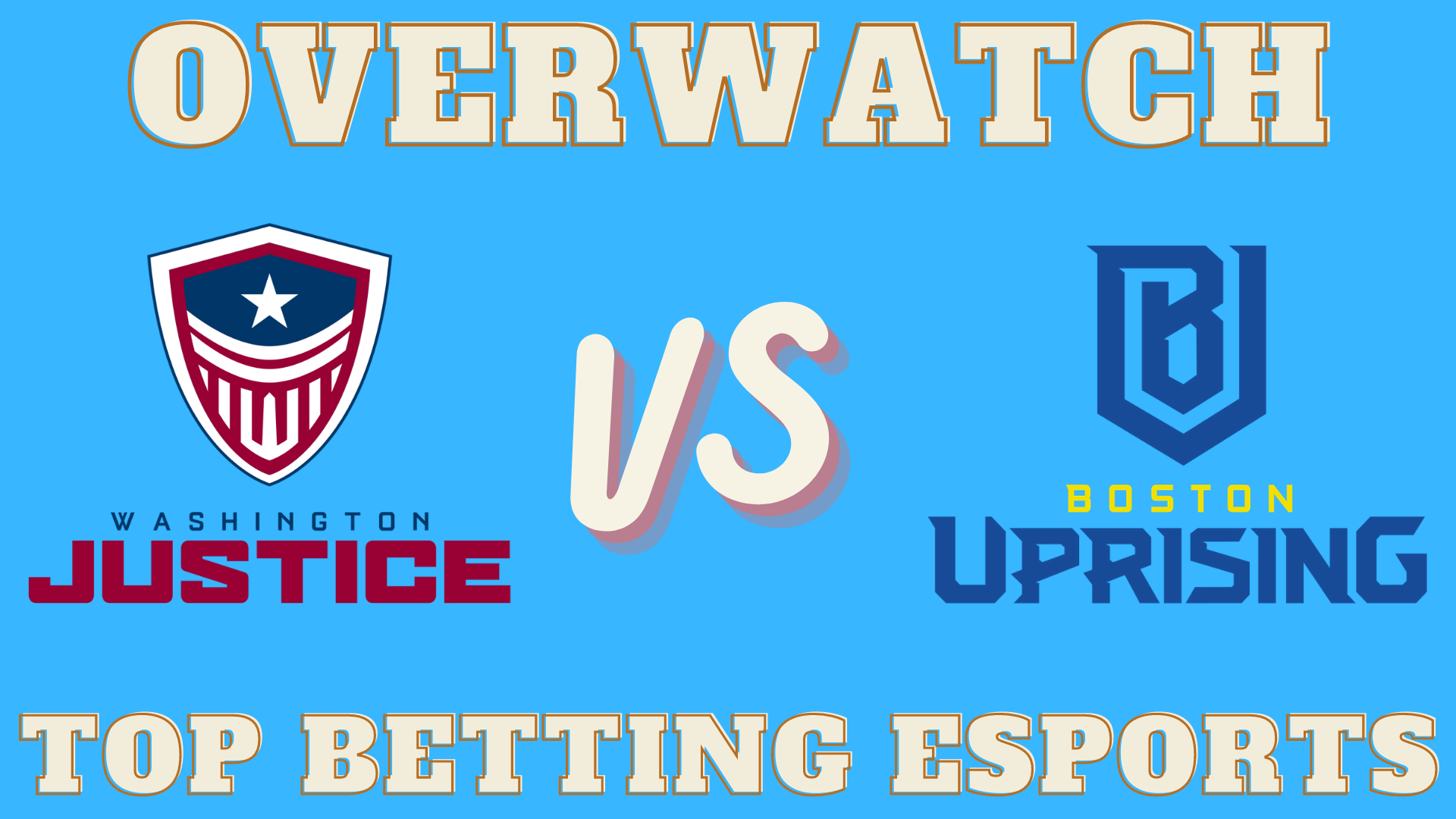 Last day of May Melee’s regular season. Fundamental day to decide which teams will qualify for the playoffs of the first Overwatch tournament. Virtually everything is still at stake. It starts on Thursday with two Paris Eternal matches against Atlanta Reign to follow Washington Justice playing against Boston Uprising.

The second game on Thursday sees Washington Justice versus Boston Uprising. We said anything can still happen, except for Boston. If we said that Atlanta Reign needed a miracle to reach the playoff for Uprising, that wouldn’t be enough. Last in the standings with zero points, and above all 0 maps won, Boston has no chance to reach the playoffs of May Melee.

On the eve of the tournament, many were confident that Boston could do better than last year where they finished at the bottom of the table, but things did not go as planned. Boston is still one of the weakest teams in the Overwatch League. Only Boston Uprising and London Spitfire have won zero maps and 6 maps lost. Boston who did not play in week 1, lost 3-0 to Gladiators in week 2 and then 3-0 to Dallas Fuel.

Washington Justice, on the other hand, can look forward to the weekend with confidence. Washington is one step away from the playoffs, with two wins it would take a disaster not to finish in the top 6 of the West. Winning against Boston would mean playoff qualification. For this,  Washington Justice will aim to close the qualification speech as early as this Thursday.

Also because on paper this is the easiest game for Washington. In fact, Justice will take the field again on Saturday where one of the best teams in the West will play against the Toronto Defiant, a game that is anything but easy for taste Washington will try to win against Boston to avoid unpleasant twists.

On paper, there shouldn’t be any problems. Even bookmakers agree that Washington should easily win this game. 3-0 could be the final result if you want to risk something you could bet on this score to win something more, otherwise if you want to be on the safe side Washington’s victory should be quite certain, remembering that before playing nothing is safe and anything can happen.

Read Review
50% Welcome Bonus up to 1000$
Visit
See also  CS:GO Betting FaZe vs Complexity
Betonline.AG is to be considered one of the best online Bookmakers. Not only for the US market but in general. The odds are very interesting and the bonus are incredibile. There are plenty of options for Esports betting
2

Read Review
Signup bonus 50% Up To $1,000
Visit
Even if it’s a very young Bookmaker MyBookie is the best Bookmaker in the US market. Unbelievable Bonus! MyBookie offers a lot of options in Esports. Very easy and fast payout It’s one the best option you will have. Very reliable
See also  CS:GO Premier Fall Natus Vincere vs OG