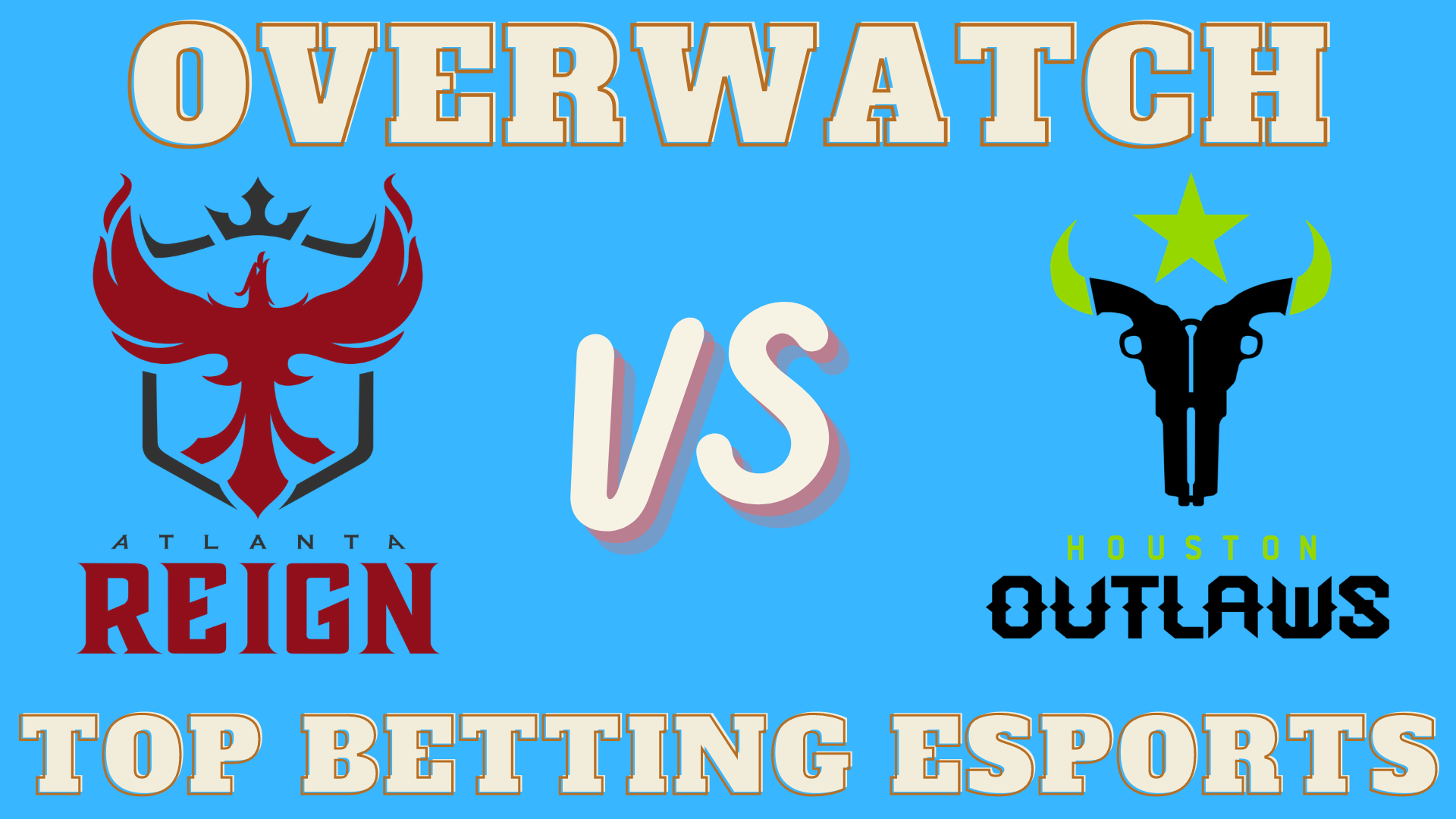 Houston had started very well this season with 3 consecutive victories that had brought the team one step away from qualifying for May Melee. After beating Dallas Fuel and reigning champions San Francisco Shock, fans were ready for a great season and maybe the first trophy

In week 2 came two more wins against two within reach teams like Paris Eternal and London Spitfire. Houston seemed destined to live the May Melee as a protagonist, instead in week 3 came the bad defeat against the bitter rivals of Dallas Fuel and the dreams of glory were interrupted at the last second.

Now all the Overwatch League experts are wondering what the future of the Houston Outlaws will be. Will they be able to qualify for June Joust? The fixture is certainly not the easiest of the league. But the first match against Atlanta Reign is the most easier and will tell us a bit the future of this team.

Houston has a great team and Jae-won “Junkbuck” Choi as the coach who has led the San Franciso Schocks to success in the past. The team has everything to do well.

After radically change the entire roster this offseason, expectations for Atlanta Reign were high. Certainly not to win the May Melee but not to perform so bad either. Atlanta only managed to take home one win against Paris Eternal, not the strongest team of the Overwatch League.

The defeats against Toronto Defiant and San Francisco Shock, however, give hope for a better second half of the season. The problem is that the Atlanta Reign roster has so many weaknesses that opposing teams are able to exploit to their advantage. Atlanta is a very aggressive team but not very patient. If Atlanta manages to attack his opponents and quickly close the game it’s a very strong team but if the match gets longer it goes into great difficulty.

Houston Outlaws are a more solid team than Atlanta. They have a more complete team and have had a better start to the season. To win, however, they will have to be very careful. Houston must control the match at the beginning of the match and try to lengthen the match and get their tanks out of position.

Read Review
Signup bonus 50% Up To $1,000
Visit
Even if it’s a very young Bookmaker MyBookie is the best Bookmaker in the US market. Unbelievable Bonus! MyBookie offers a lot of options in Esports. Very easy and fast payout It’s one the best option you will have. Very reliable
2

Read Review
50% Welcome Bonus up to 1000$
Visit
Betonline.AG is to be considered one of the best online Bookmakers. Not only for the US market but in general. The odds are very interesting and the bonus are incredibile. There are plenty of options for Esports betting
4