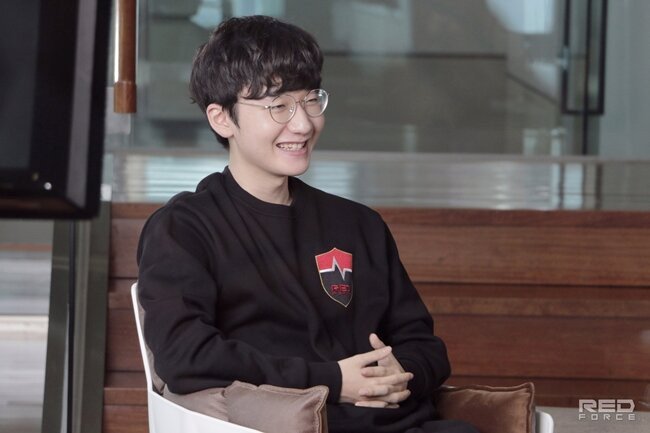 Two matches this Sunday in the LPL Spring 2021 league. Gen G is playing against Afreeca Freecs and after Nongshim Red Force vs Liiv Sandbox.

The two teams that T1 defeated in a span of five days will go against each other to end the week six of LCK Spring Split. They are currently the bottom two in the leaderboard and we are bound to get a very skirmish based series where these two teams show a lot of indecisiveness while contesting for the objectives.

It will all come down to the execution in teamfights and we have got to favor Red Force when it comes to that, considering how good their ADC Deokdam is. Sandbox’s support, Effort is the player to keep an eye on throughout the series as it will be up to him along his junger to shut down Peanut and how he wants to play the early game.

BOVADA IS OFFERING NONGSHIM TO WIN AT -175

GGBET IS OFFERING NONGSHIM TO WIN AT 1,56