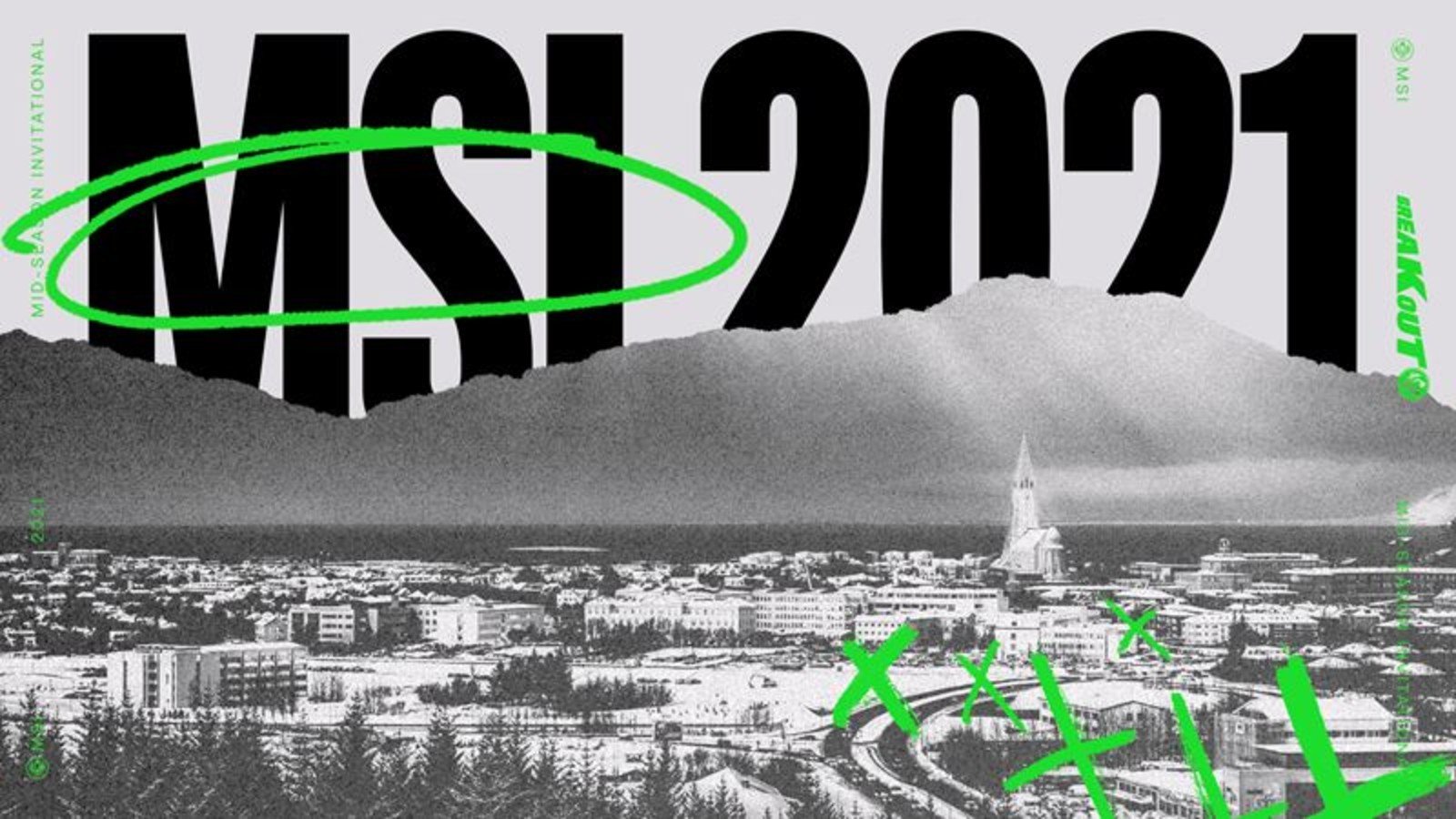 The Sunday of the MSI Invitational is dedicated to group A. Each team will play 4 games this Sunday and this day will practically decide the future of the competing teams. Unicorns of Love, Royal Never Give Up and Pentanet.gg on Sunday can turn everything around and win the turn

Royal Never Give Up vs Unicorns of Love

These two matches are the most difficult for Royal Never Give Up, in fact Unicorns are the only ones that can put them in difficulty.

Royal Never Give Up should easily win both matches scheduled for Sunday against Unicorns of Love.

Royal Never Give Up vs Pentanet.gg

Royal Never Give Up will win both matches

Unicorns of Love vs Pentanent.gg

On Sunday, Unicorns of Love and Pentanet.gg will also face each other twice. This challenge should decide who will finish second in Group A and get the pass for the next round of the MSI.

On the first day, the victory went to Unicorns of Love. The Russians were on the eve considered the second force in Group A and are confirming this. To get the qualification, however, Unicorns of Love must beat the Pentanet twice, even the Australians if they want to pass the group must do the same.

As mentioned, this is the most uncertain match of group A. Unicorns of Love, however, the favorite part in both matches and in our opinion will win both matches, closing Group A in second place.

There are 3 bookmakers we recommend for betting on League of Legends if you are in the United States. BetOnline, Mybookie and Bovada.