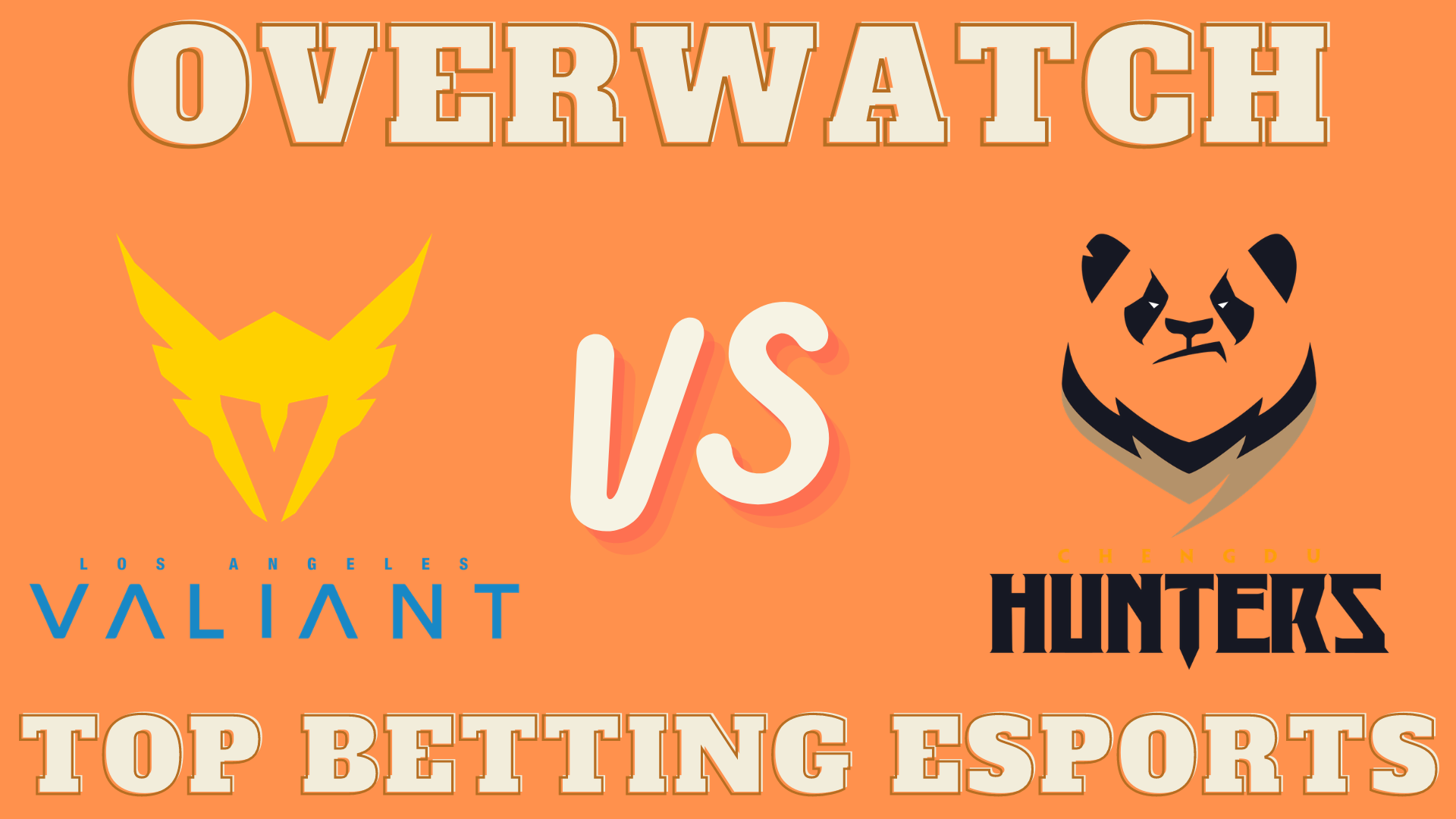 First of all, the Overwatch League this year was divided into two regions. The other big difference from the past is that the Overwatch League will consist of 4 tournaments: May Melee, June Joust, Summer Showdown, and The Countdown Cup. The first will be May Melee. The first tournament will be the May Melee which starts on April 16th. Each team from both groups will play 4 games to qualify for the final tournament. The qualifiers will start on April 16th and end on May 1st.

But a lot has changed since then so it will be interesting to see which team will come out on top. However, we are confident that Los Angeles Valiant is the stronger side as they also got a respectable 5th place finish in the NA playoffs. They should be able to get a solid win since even after recruiting 6 youngsters to the lineup, Chengdu Hunters still don’t seem like a well-organized team.