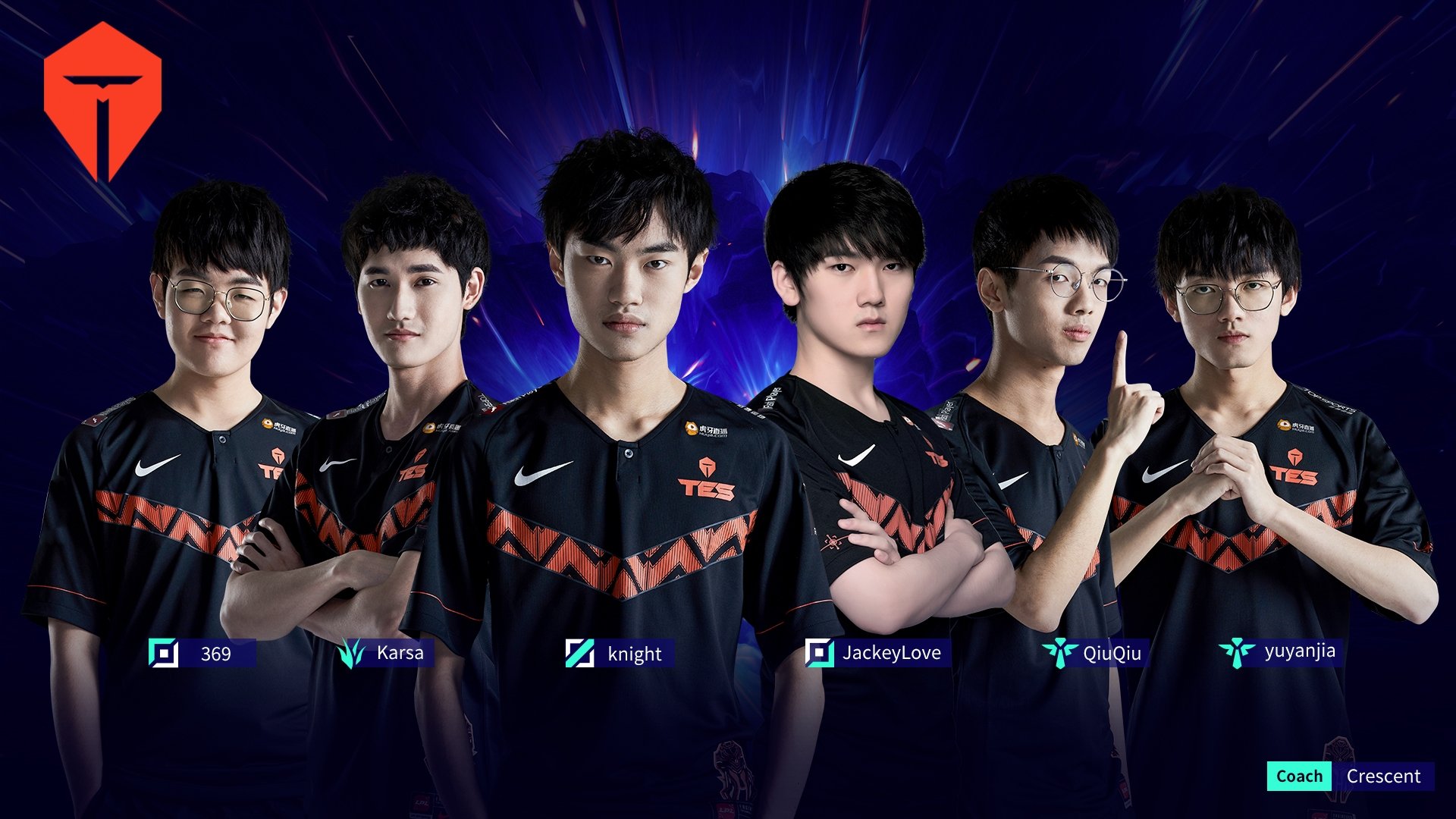 Another very busy Saturday for League of Legends, not only the LCK and the LPL but also the LEC takes the field. In the LPL two matches will be played on 23 January. Top Esports vs LGD Gaming, FunPlus Phoenix vs Suning.

Top Esports is not doing very well but has at least won one match. After losing his debut to Suning Gaming and then Rogue Warriors but won against Rare Atom. An important success against a good team that certainly gives Top Esports confidence, which we think are favorites in this challenge.

Another very interesting challenge is that between FunPlus and Suning. Suning, surprised in the World Cup last year, is struggling so much in this LPL Spring 2021. After winning in the first match against Top Esports for 2-0, he has lost two. If there could have been a defeat against Royal Never Give Up, the blow against Rare Atom is surprising. From one of the favorites of the tournament, Suning is now in great difficulty.

FunPlus on the other hand is doing very well. After beating Oh My God on his debut he lost to Edward Gaming before beating Rogue Warriors 2-0. In short, FunPlus is a very interesting team that is doing very very well