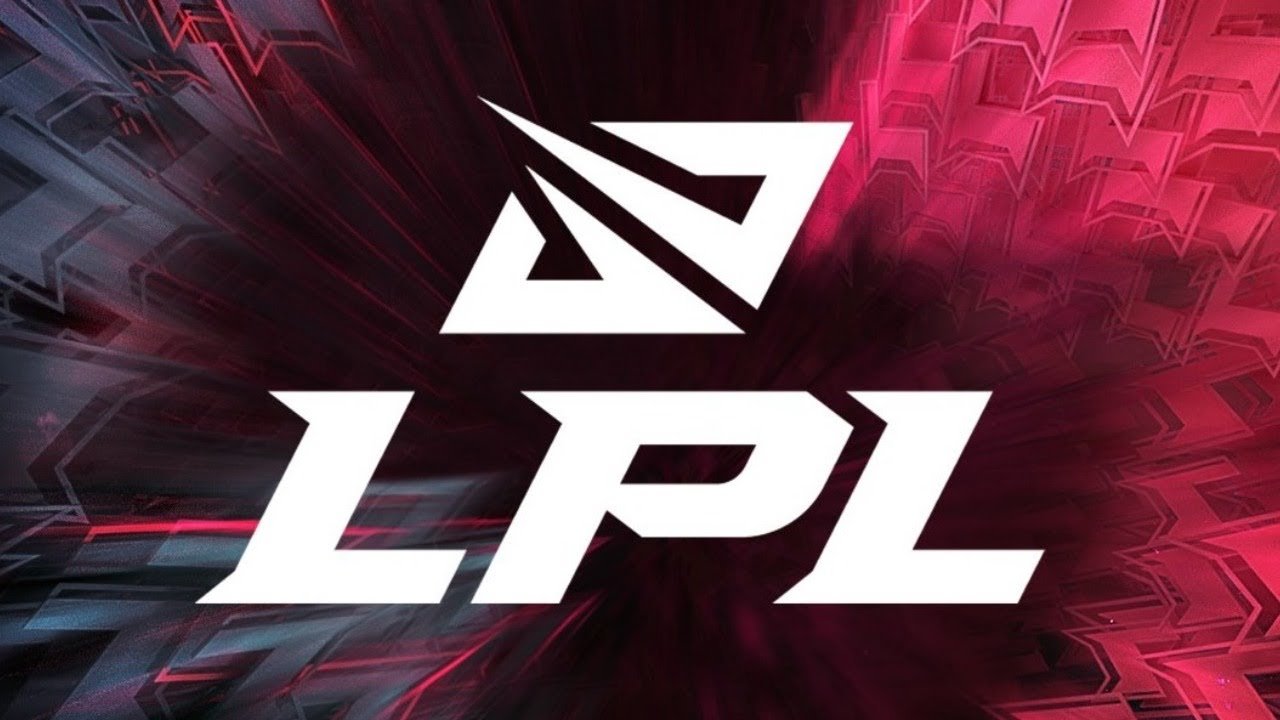 Two games will be played Monday in the LPL Spring 2021 league. EDward Gaming is playing against Rogue Warriors and after FunPlus Phoenix will play against JD Gaming. In this article, you will find our betting predictions and picks.

It’s the clash of the ebay and the worst team of the LPL 2021 season. Since Edward is currently sitting at first place with eight wins in eight matches. The team has won against Oh My God, FunPlus Phoenix, LGD Gaming, JD Gaming, ThunderTalk Gaming, Victory Five and Suning Gaming. They have dropped only two maps and are proving to be an unstoppable force in the Spring Season. Meanwhile, Rogue is sitting at the last spot in the table with only one victory and eight defeats in nine matches played. They lost their opener against Team We, and then managed an unexpected victory against Team We.

Since then the team is on a seven game losing streak with defeats to eStar Gaming, FunPlus Phoenix, Victory Five, Invictus Gaming, Rare Atom, JD Gaming and Royal never Give Up. So it is pretty inevitable that they stand little to no chance against EDward and only a miracle can prevent a definite 2-0 defeat.

FunPlus Phoenix won its opening game against Oh My God but then lost their next game to EDward Gaming. However it seemed that the team learned from its mistakes with six consecutive wins over Rogue Warriors, Suning Gaming, eStar Gaming, Invictus Gaming, LNG Esports, and Top Esports. However, the team’s win streak came to end in its most recent encounter against Team We.

We believe that the team is quite consistent and should get a solid win against the not so consistent JD Gaming (5-3).

BOVADA IS OFFERING FUNPLUS TO WIN AT -170

GGBET IS OFFERING FUNPLUS TO WIN AT 1,6