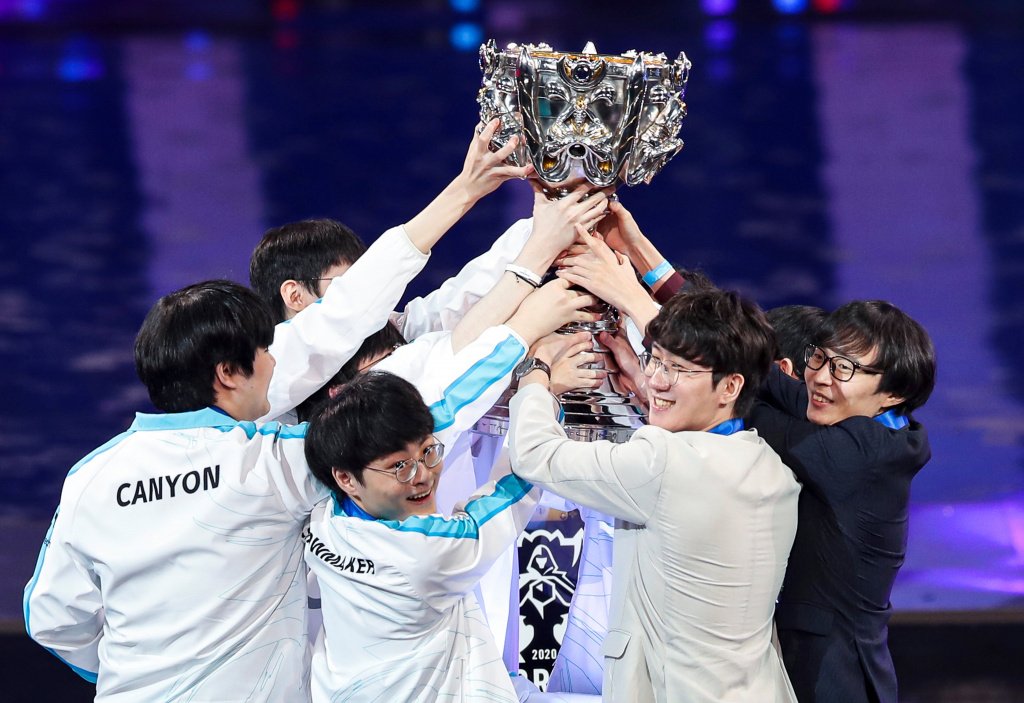 Another very busy Saturday for League of Legends, not only the LCK and the LPL but also the LEC takes the field. In the LCK two matches will be played on 23 January. Afreeca Freecs vs DAMWON Gaming and Fredit BRION vs Nongshim Red Force.

DAMWON Gaming is back from a surprising defeat against Fredit Brion. DAMWON as expected had won the first two games of LCK Spring 2021 before surprisingly surrendering to Fredit. A surprising defeat that DAMWON will want to quickly cancel.

Afreeca Freecs lost the first match of LCK Spring 2021 on January 20 against Liiv SANDBOX but had won first against DRX and then against Fredit Brion who the next day defeated DAMWON.

DAMWON has won the last 4 past encounters against Afreeca Freecs and in our opinion, she is clearly the favorite, and after the defeat against Fredit I guess they will be super careful not to make mistakes like that anymore

Fredit Brion as mentioned has brought out the match of his life against DAMWON Gaming, a success that will surely give confidence to the team. And to think that Fredit Brion had lost the first two games of LCK Spring 2021, surrendering first to Gen G and then to Afreeca Freecs it’s incredibile.

On the other hand, Nongshim RedForce is certainly not very confident, after winning the debut match they lost the next two. And if against DAMWON the defeat was foreseeable against DRX in crisis Nongshim Red Force could have brought home the victory and instead ended up losing.