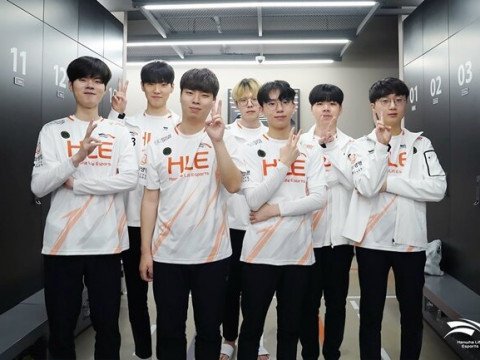 The battle between the two lowest-ranked teams in LCK but, with a win one of them can climb up to seventh, just one spot shy of the playoffs qualification, which will be a good confidence boost for them. Sandbox are definitely the stronger team heading into the contest and a lot more confident after defeating Hanwha Life Esports in Week 4, but a big problem that has been constantly reoccurring with them is that they are unable to convert their early lead into something significant and just end up losing the game due to mistakes in teamfights.

Fredit Brion on the other side has only twice been in a situation where they won the early game, but both of these times they were able to win their series.

In short, we have two teams here, one that is unable to convert their early lead into victories and the other that is unable to win the early game. This one is eventually going to be decided by post-thirty-minute mark team fights and in my opinion, the team with either Samira or Aphelios in their ranks would end up winning the game.

BetOnline is offering Liiv Sandbox to win at -189