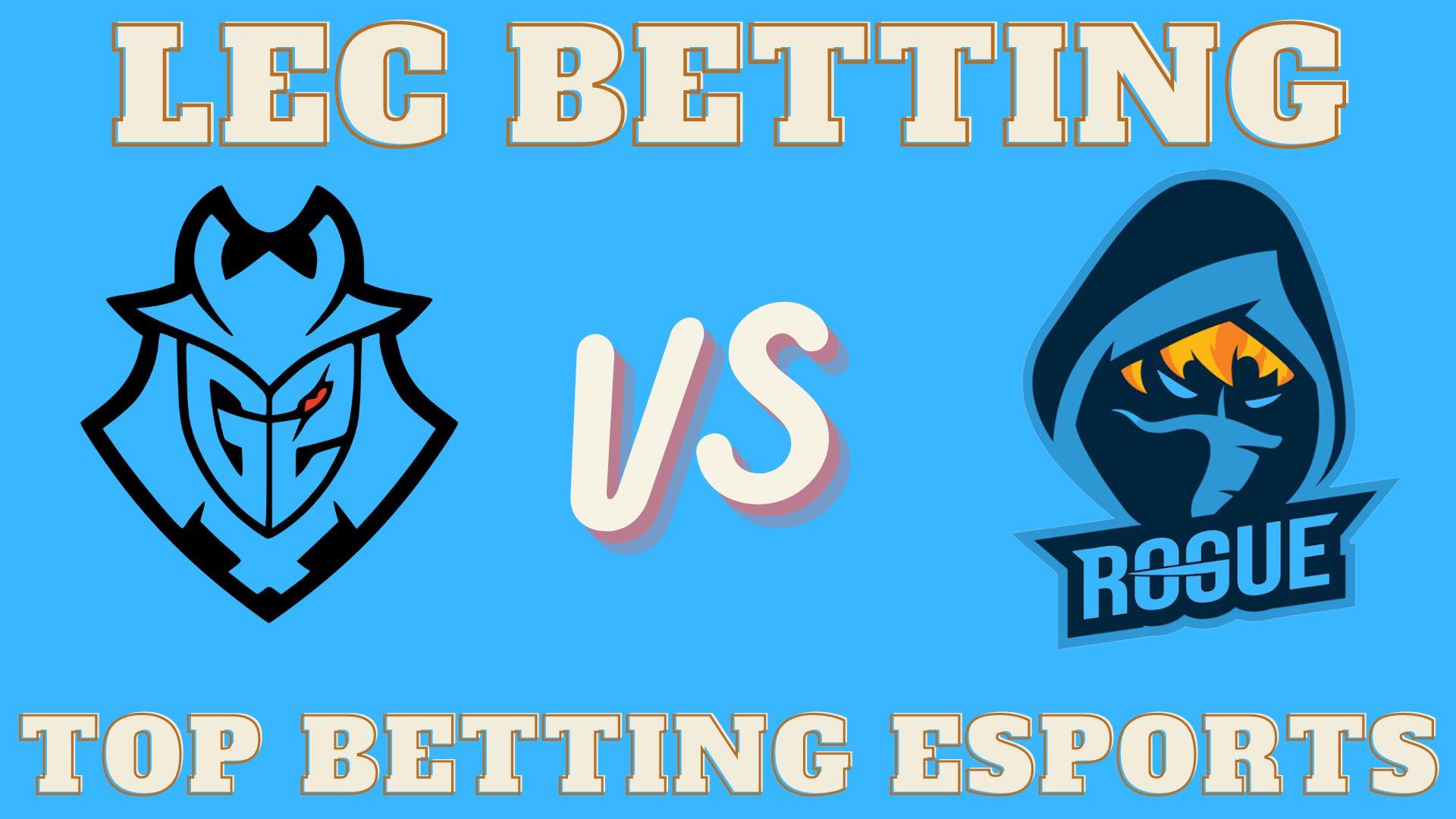 When the split started, everyone had this game as the final of the LEC but they are going to meet in the semi finals after losing to MAD Lions. There are so many questions around both of these teams recent perfomances but Rogue are definitely heading into the game with more momentum on their side after they took down Schalke 04 at the end of last week.

Surprisingly, both of these teams have shown very interesting yet similar drafts in the second half of the scene, which were centered around their mid laner. In their loss to MAD Lions, G2 Esports were so committed to this theme, that they asked their ADC, Rekkles to play Karma, which is an enchanter that helps elevate the threat of other carry champions in the game. This was a mind boggling decision according to fans as Rekkles is the best hypercarry player in this G2 Esports side any many wondered why Caps or Wunder didn’t play the champion instead of him.

Rogue on the other side, are bringing terrifying picks like the Senna-Cho’gath bottom lane and are definitely showing a better read on the meta compared to G2 Esports. It’s a case of history vs present form, but if we are going by only form here, Rogue are definitely the favorites.

BETONLINE IS OFFERING G2 ESPORTS TO WIN AT -227

Read Review
Signup bonus 50% up to $250
Visit
See also  CS:GO Betting FaZe vs Complexity
Since December 2011, Bovada has been offering online betting experiences like no other. Bovada has never missed a payout, so expect to get paid – fast.
3