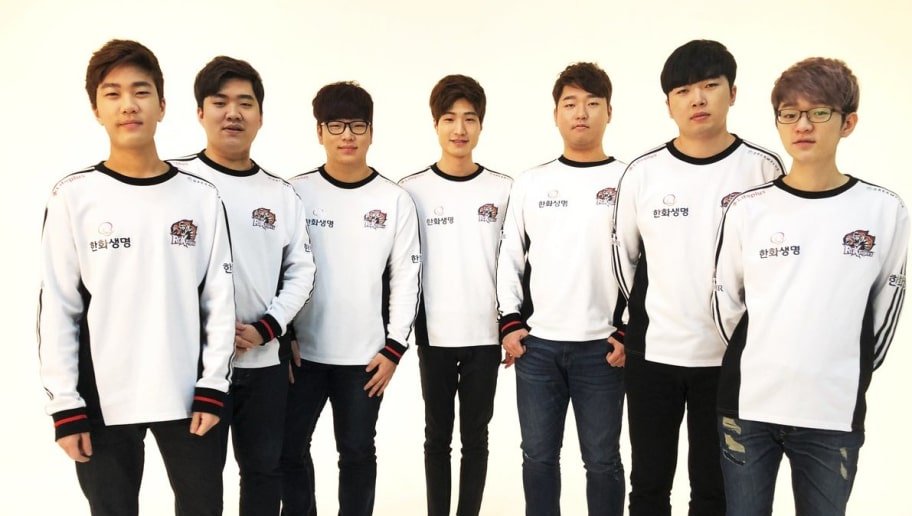 Nongshim Red Force made a late charge for the playoffs and played some of the best League of Legends they have played this split in the last couple of weeks. Hanwha Life Esports on the other side were completely  outclassed by T1 and Gen.G and there legit concerns about their side lanes right now as both Deft and Morgan are in really bad form.

If Nongshim Red Force gets the same Hanwha Life Esports we saw at the end of the first stage of the season, they will smell blood and look to land the final blow to end the title hopes of Hanwha Life Esports prematurely. It will be upto Hanwha Life Esports mid laner Chovy to deal with this problem and help his teammates in the early part of the game as they really need it right now.

Hanwha Life Esports might sacrifice a lot of laning power in the mid lane to get Chovy something like a Galio or Twisted Fate so he can come to the rescue of his teammates in skirmishes around the map. Nocturne is another possibility and we are sure that Nongshim Red Force will never see it coming which could turn the tides of this series.

BETONLINE IS OFFERING HANWHA LIFE ESPORTS TO WIN AT -556