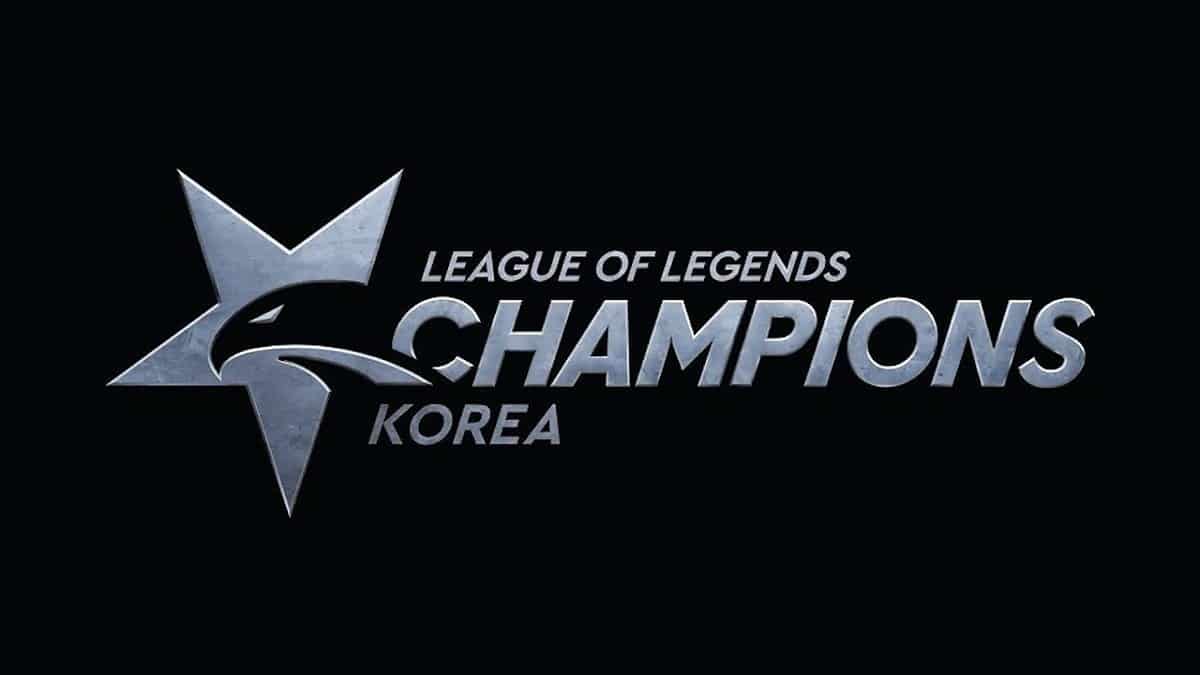 There is a lot on the line for Gen.G in this game as with a win they will be guaranteed a top two finish in the regular season and a better playoff spot. DragonX on the other side will be looking to at least finish the regular season in fourth place and above T1 so they can get side selection in their playoffs game.

The most important thing to look out in the series will be how effectively the DragonX side can challenge Gen.G when it comes to securing the objectives around the rift. Gen.G are currently standing on almost 72% Baron Nashor secure rate and 57% Dragons while DragonX only got 52% of the Barons they contested for and 36% of the dragons. This is definitely a sign of worry considering how Gen.G always like to play very late game oriented team fighting team compositions and with Baron under their belt, they can apply pressure in all three lanes.

Kai’sa will be the most prioritised champions from both sides as it is the most played champion for both ADCs but if its banned, we might get to see something like a Jinx or Aphelios that also translate really well into the late game with their high damage output in teamfights.

MYBOOKIE IS OFFERING GEN G TO WIN AT -344

Liiv Sandbox are going for a late charge for that last remaining playoff spot available but unfortunately their fate doesn’t lie in their own hands and they need to rely on other results going their way, and especially need Nongshim Red Force to drop a series. Afreeca Freecs on the other side are already out of playoff contention and will just be playing this series to spoil the day for Liiv Sandbox who defeated them earlier this split.

Afreeca Freecs will be starting the series from the blue side most probably since thats where they have got the most success this season. We can definitely expect them to draft around their top laner Kiin, and give him champions like Jayce and Irelia on which he can guide his team to victory. It’s really not effective in the current meta since we are moving to a game state where ADC’s are the primary damage dealers but both these teams are getting a lot of wins by playing through their top laners and the trend should continue in this series.

MYBOOKIE IS OFFERING LIIV SANDBOX TO WIN AT -185