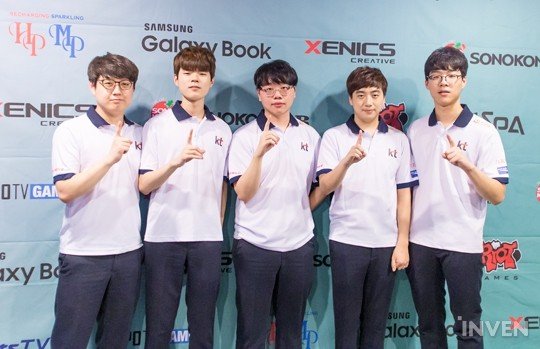 The last time these two teams met, Fredit Brion pulled off the upset and KT were left with red faces. During that series, KT Rolster was in a very strong position in the early stages of the first game and should have been able to win the series, but the Fredit Brion players were so good with their communication and coordination that KT was unable to find an opening.

KT Rolster will definitely need to show a lot more than they did last time and must play the mid-jungle duo of Ucal and Blank because that’s the only part of this squad that knows how to win games from tough situations because they have been in situations like that a lot more times than their teammates.

BETONLINE IS OFFERING KT ROLSTER TO WIN AT -286

LOOTBET IS OFFERING KT ROLSTER TO WIN AT 1,35