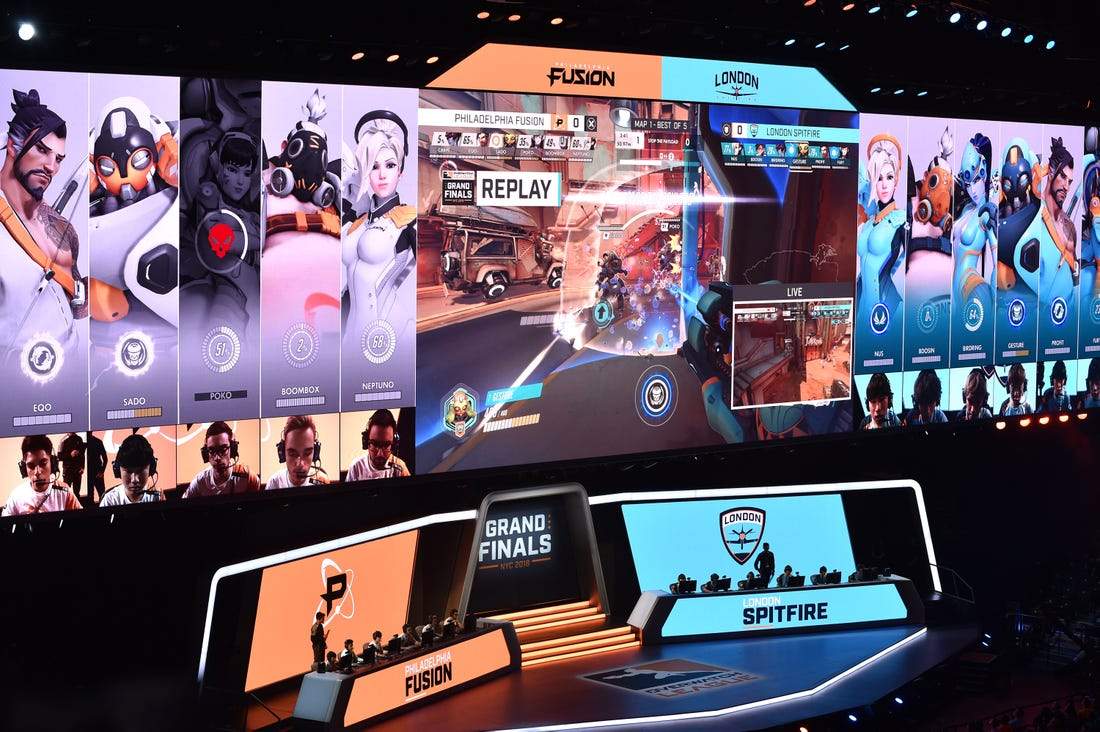 The Overwatch League is flaunted as the first ‘truly global professional esports league’ in the history of esports when it had its debut in January 2018. The league consists of teams and players from around the world, representing several main cities of different countries. 20 teams participate in each season and these teams are made up of the best of the best players in the game.

This year’s league is a bit different from the rest as all matches are held in an online format as a response to the COVID-19 pandemic, prioritizing the health and well-being of the players, officials and fans. The third season of League has already kicked off with the participation of the following teams and currently stands in the following order;

The regular season split has almost come to an end with only a few matches left in the final stage of the season before the playoffs kick-off. The final matches of this weekend seem extremely eye-catching, especially for the Overwatch betting scene due to the matchups and the predictability of the outcomes.

Bovada: Is amongst the most trusted and secure Dota2 betting sites. With fast payouts and numerous betting markets