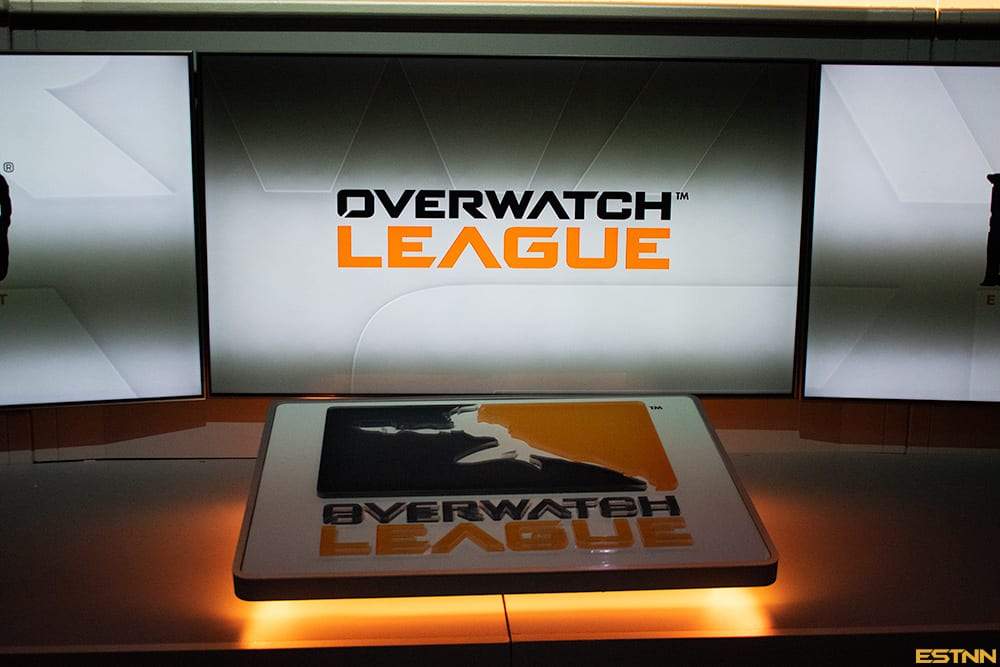 The regular season of the Overwatch League will come to an end in 14 days. So with two weeks to play, teams are giving their all to end the season in the best place possible. 2020 has been full of excitement and unpredictability. But it doesn’t change the fact that anything can happen in the next few games. In today’s article, we will look at some of the games of the Week-28. Since there is still plenty to fight for in the last couple of matches. So let’s get started.

Florida Mayhem should be satisfied with its performance in the Overwatch League. Since the team sits at 6th place with a respectable record of 15 wins in 21 matches. The side has also won three of its last four games and also holds an incredible feat of seven consecutive wins. Last weekend, the team also participated in the Overwatch League 2020 – Countdown Cup. It was a decent performance since the side finished at the 3rd-4th place. They won 3-0 against Atlanta Reign, but couldn’t manage to push aside San Francisco Shock. Since they lost that 1-3. Now the team will be reluctant to get back to its winning ways in the league as it faces Vancouver TItans in the next game.

Unlike Florida, the Vancouver Titans have had a pretty disappointing season. The team currency sits at 18 places in the table with only four wins in 16 matches. In the league, the team is currently on a 5-games losing streak. However, they had something to celebrate last weekend as the side won the 12th seed match against Boston Uprising, Overwatch League 2020 – Countdown Cup. However, they had to settle for 12th place finish as they lost the next knockout game to Atlanta Reign. Seeing this record of Vancouver it is no surprise that we don’t see them winning against Mayhem. Florida is performing brilliantly and reserves every right to see off the Titan 3-0.

Los Angeles Gladiators have had a pretty average 2020 season. Coming to the Week-28, the team sits at 11 spots on the table with only seven wins in sixteen matches. The team is currently on a three-game losing streak in the league. However, this fact can be ignored since in those matches they faced, Philadelphia Fusion, Paris Eternal, and Florida Mayhem. Some of the best teams in the league. The Gladiators will be hungry to get a win on the board, and they have a chance to do so as they face Dallas Fuel.

Dallas Fuel sits at a couple of spots behind the Gladiators at 13th place, with seven wins in seventeen matches. They need a win since they are also on a two-game losing streak. In those matches, they also felt the wrath of the titans, Philadelphia, and Atlanta. Now they come into this game against Gladiators which we simply don’t see them winning.