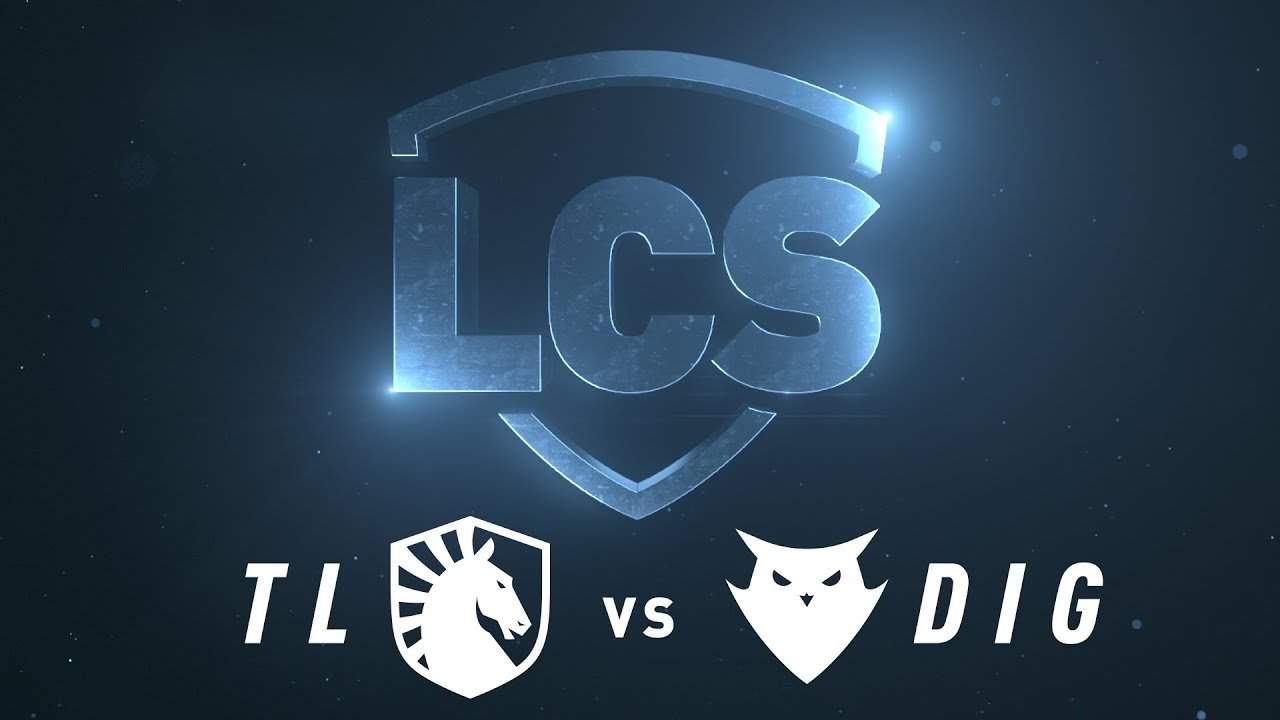 The League of Legends Championship Series 2020 is in full swing and two upcoming matches as shown in the image below are scheduled to take place on Saturday, 1st August.

It needs to be mentioned that all below matches were played as “Best of 1 Series” and thereby any team that won the single match was able to win the contest.

As the two teams take on each other in the Week 8 of the championship series, it is essential to see how they have been performing lately to get a better idea of what can be expected from the upcoming match.

During the Week 6 and 7, the performance of Team Liquid has been satisfactory as it was able to win 2 out of the 3 matches it played. At the time of this writing, one match of week 7 is yet to be played by Team Liquid.

Performance of Dignitas In Recent Times

Team Dignitas on the other hand has been having a relatively tougher time for the past 2 weeks and out of the 3 matches that the team has played recently, it lost 2 of them.

It was only the match with CLG that Team Dignitas was able to win as it recently lost its matches with Golden Guardians & TSM which have put them in a relatively tough spot.

The match with Liquids, therefore, holds significance for Dignitas as it is essential for them to get back in form.

The match between Evil Geniuses and TSM has also been scheduled to take place on 1st August at 3 am.

Let’s delve into the details of how the teams have been performing recently to get a better idea about which team carries better chances of winning.

The performance of Evil Geniuses has been on the better side during the Weeks 6 and 7 of the League of Legends Championship Series 2020. Even though the team lost its match with Team Liquids, it was able to make a good come back and thereby won its next two matches from Cloud9 and Immortals.

Performance of TSM In Recent Times

On the other hand, TSM has also been performing considerably well and has been able to win 2 out of the 3 matches that they played during the Weeks 6 and 7 of the League of Legends Championship Series 2020.

TSM was able to win the matches against 100 Thieves and Team Dignitas. However, the contest with FlyQuest resulted in unfavorable results for the team.

Best place to bet on eSports

Mybookie: It is one of the best and the oldest names in eSports betting. It provides exciting betting markets and also formulates decent odds.