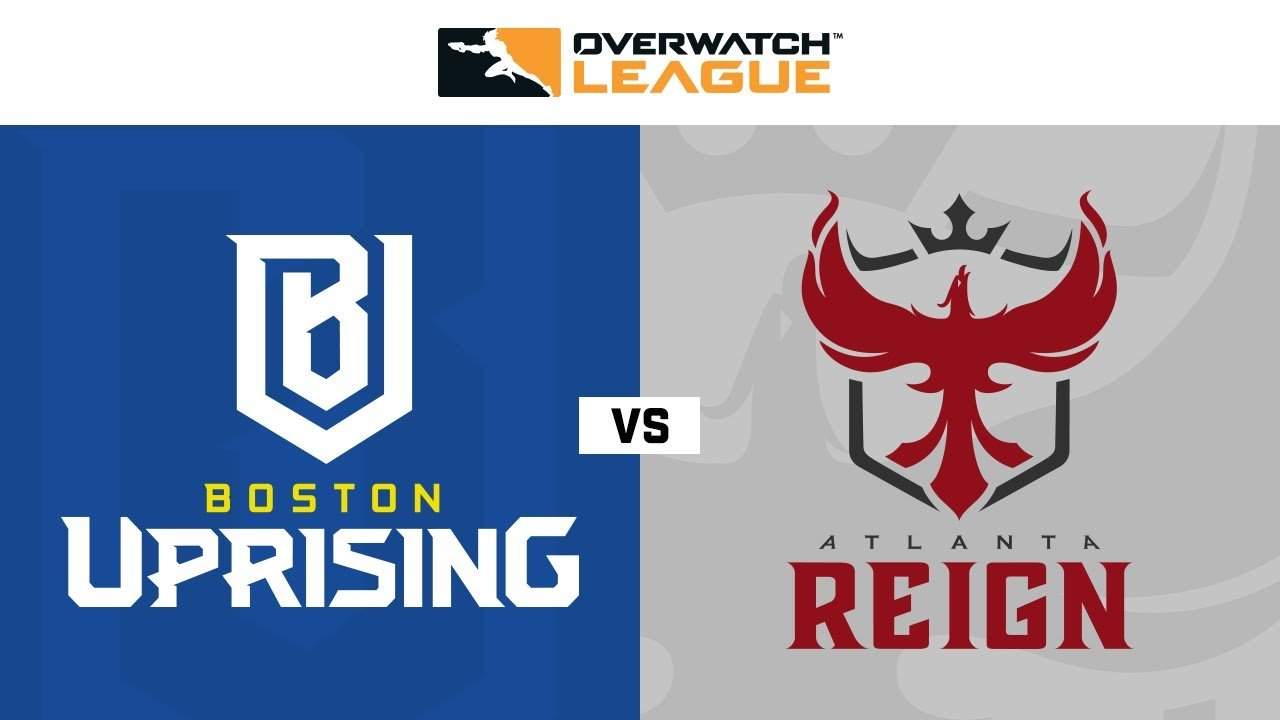 Read Review
Signup bonus 100% Up To $500
Visit
GT Bet is one of the best Bookmakers in the US. Very reliable and fast payout makes it one of our favorite Bookies. Very interesting sign up bonus
2

Coming into this game Atalanta Reign is sitting at 10th place with eight wins and seven defeats. The side will be confident arriving into this game. Since back in March, they beat Boston Uprising 3-0. Not much has changed since then, and we can look forward to a solid win for the team this time around. Atlanta has managed to win two of its last three games. The defeat of the side came up against Toronto Defiant in the Overwatch League 2020 – Summer Showdown. It was a hard-fought defeat since the match was barely edged by Toronto as it claimed a 3-2 win.

Boston Uprising won’t be coming into this game with high hopes. Since the side has its fair share of troubles. The team is currently dead last in the standings with just two wins from the seventeen games played. The last victory of the side was back in May against the Los Angles Gladiators. Currently, the team sits on a 5-game losing streak. We are not being biased, but it is highly unlikely that the team will only build on the back to back losses. Since nothing in the recent games indicate that Boston can get a win on the board.

The next team we have is Florida Mayhem taking on the San Francisco Shock. It is the battle between the two sides that are performing quite well in the Overwatch League. Florida Mayhem currently occupies the 7th spot on the table after playing 17 games. They have record twelve wins and only five defeats so far. One of the biggest feat of Florida this season was the 7-game win streak. However, coming into this game, the team has won just two of their last five games. Losing to Houston Outlaws, Los Angeles Valiant, and their upcoming opponents, the San Francisco Shocks. It is a great opportunity for Florida to get back to its winning easy by beating the team that ended the winning streak in the first place.

CHECK ALL THE OVERWATCH RESULTS

San Francisco Shock will not be a happy side coming into this game. Since the team just lost its 14-game win streak last weak. After suffering a defeat to Paris Eternal 2-3 last week, in one of the most entertaining series of the season. Shock currently sits at 4th place with a record of just sixteen wins from the eighteen matches played.

It will be interesting to see how they will play against Mayhem. Since both teams are hungry for a win. But we are giving the slightest edge to San Francisco since the side is just a force to be reckoned with on its day.