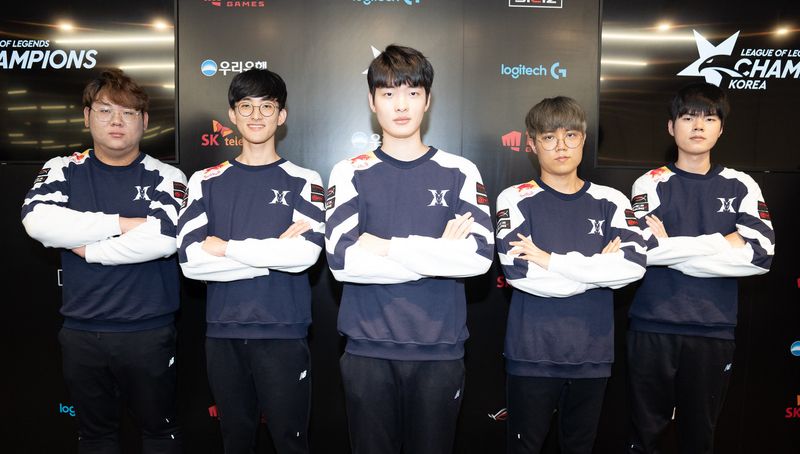 Two matches this Sunday in the LCK League. Hanwha Life plays against Gen G will they be able to defeat them? In the second one, Dragon X will play against Fredit Briton. In this article, we will provide you with our Betting Predictions and Picks for DragonX vs Fredit Brion

DragonX are looking to keep on their momentum and get a top-four finish at the end of the regular split but Fredit Brion is a team that likes to spoil the party for the upper half teams as we have seen this season.

Fredit Brion’s mid laner Lava is going to be the player responsible for the victory of his side along his jungler Umti. It will be up to these two to counter the threat of DRX’s mid jungle duo since that’s where they are usually putting a lot of their resources towards this season.

DRX players are often overlooked for their jungler Pyosik but their mid laner Solka is a really good player and even went toe to toe with Showmaker and Chovy in the laning phase when they met Damwon and Hanwha Life Esports. It will be tough for Fredit Brion to stop this DRX but they are the only team currently in LCK who defeated Damwon so you can never count them out.

Dragon X is our favorite in this match. We believe that they can win 2-0 against Fredit Brion.

MYBOOKIE IS OFFERING DRAGON X TO WIN AT -333