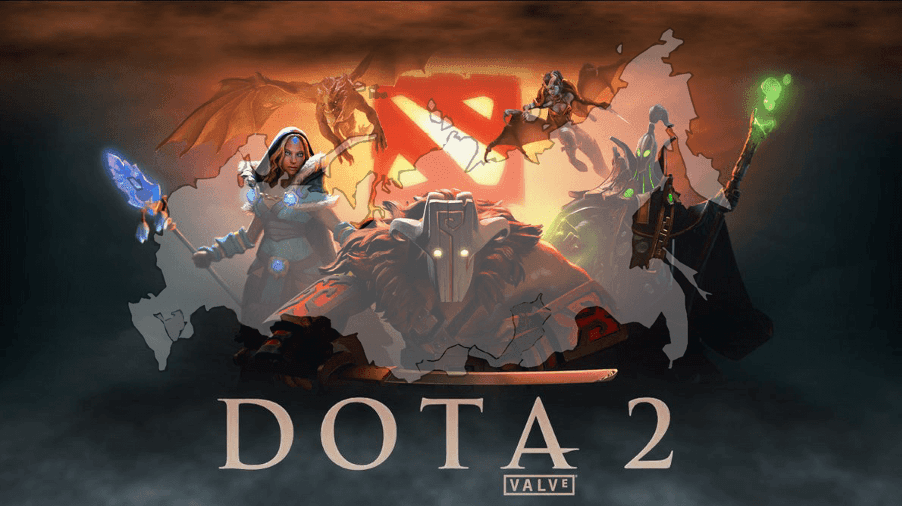 Invictus Gaming has experienced a solid start to the WCAA Winter Challenge Cup.. Since they have beaten Phoenix Gaming and Team MagMa in their opening matches. Now they will be taking on Neon Esports. A team that won its opening game against Execration, but then lost to Phoenix Gaming and IO Dota2. Overall they have won only one of its last seven games played. So it’s pretty evident that the side will face a tough test against Invictus. We are giving a solid win for Invictus Gaming since the team is playing some impressive and well coordinated Dota which will be too much to handle for Neon.

Why Bet on BetOnline

If you want to bet on eSports then you have to take advantage of this great offer from Betonline.ag and Sportsbetting.ag two of the best bookmaker! Only when you bet on eSports you get a 20% rebate. This 20% Esports Rebate sends you home a winner even when you lose!