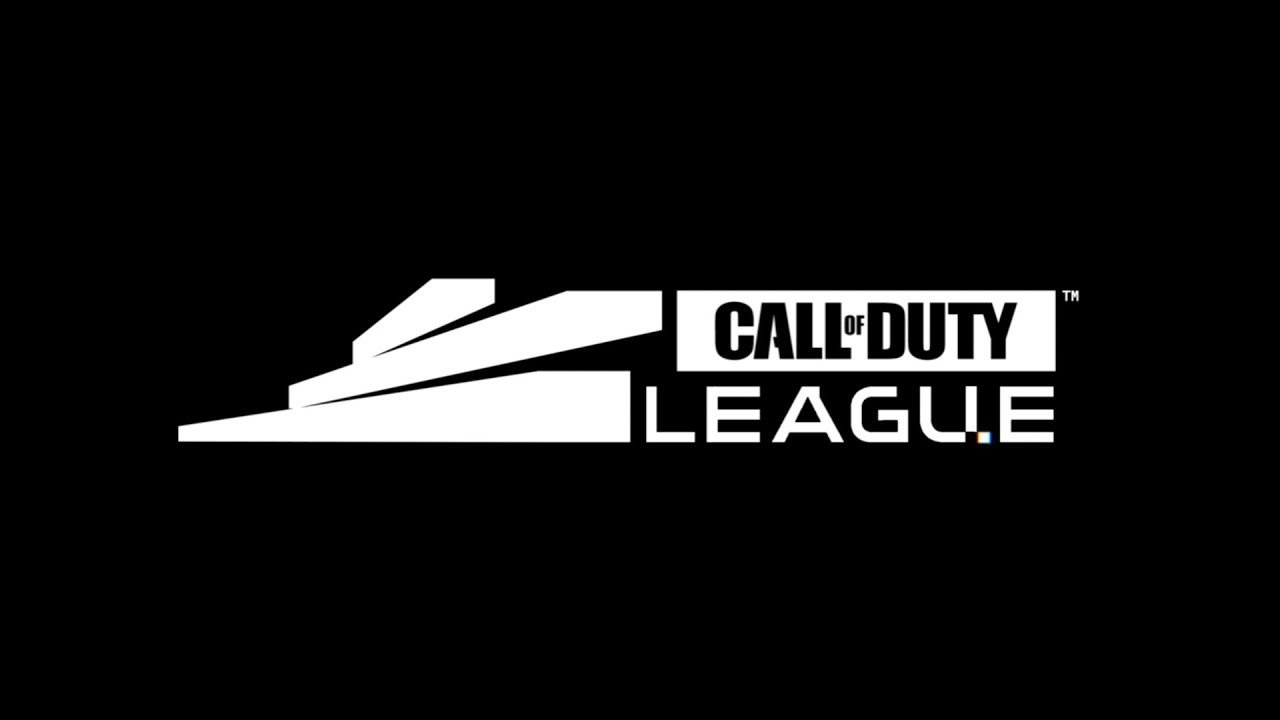 TJHaLy, Kenny and SlasheR had no clue what the future had planned for them, but Nadeshot quickly came to the rescue and acquired Los Angeles’ CDL spot. The team was then rebranded as Los Angeles Thieves and they got Temp as their fourth man on the starting lineup. In their recent matches, the Thieves have delivered some unconvincing performances.

There wasn’t even a single doubt that the Dallas Empire team will have any problems as they will transition in the Cold War title. iLLey Shotzzy and Huke have displayed brilliant performances and are labeled as their best players at the moment. It is evident that Crimsix has done a brilliant job in leading the teams to success.