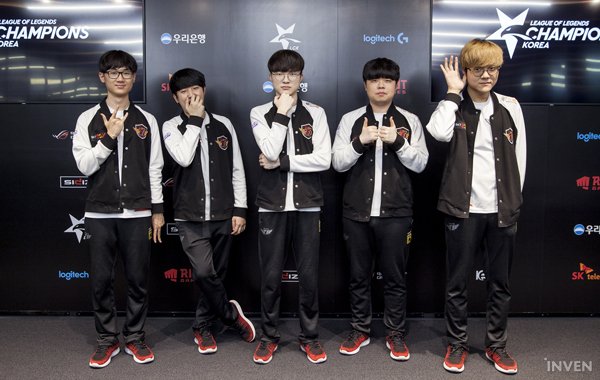 There is so much pride hanging on this series considering the history between these two teams. T1 was previously known as SKT T1 and Hanwha Life Esports was ROX Tigers before their takeover. It was essentially the biggest rivalry in the League of Legends world three or four years ago, but somewhat lost its prestigious status in the last couple of weeks. This year Hanwha Life Esports has finally assembled a roster worthy of competing for the championship but still lost to T1 in the opening gameweek earlier this split. This is the last game for both of these teams and maybe the last time they will meet each other this split, and they will absolutely go all the way to win for bragging rights until their next meeting.

The main piece of attraction for the fans would be the battle in the mid lane, where T1 Faker and HLE Chovy will go against each other. Faker is unarguably the greatest player ever to play the game but Chovy is the only player in recent times to come close to the level of dominance he has shown in the mid lane. Chovy is the better player right now but Faker always steps up around this time of the season and with playoffs approaching fast, he might just beat Chovy.

The most prioritised champion from T1 side will be Seraphine but Hanhwa Life Esports might look to put their mid laner on something like a Yone through which he can carry his team to victory.