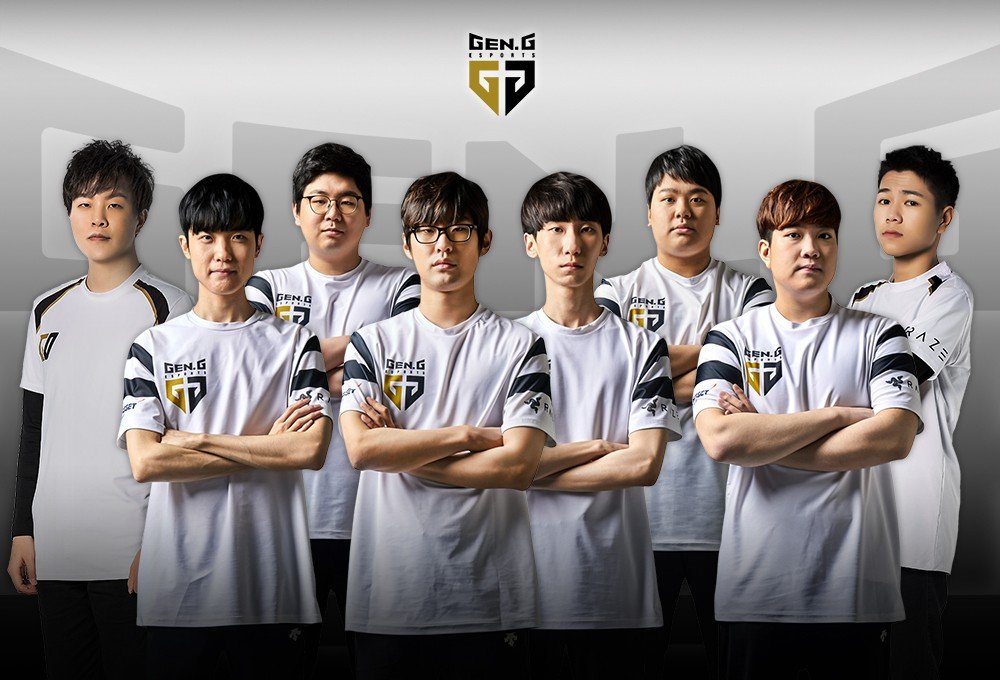 Two matches this Sunday in the LPL Spring 2021 league. Gen G is playing against Afreeca Freecs and after Nongshim Red Force vs Liiv Sandbox.

We are getting a rematch just a week after these two teams went face to face but honestly no one would be really excited for this one considering how poor the quality of the games were in their last series. Nevertheless there are some major takeaways from their defeat last week and Afreeca Freecs will definitely look to fix those.

Afreeca Freecs mid laner Fly is the worst mid laner in LCK this split when we take a look at the stats and it will be too early for him to fix the individual mistakes he showed last week but a good idea would be to get him a champ that doesn’t rely on being the carry for the team but is just a facilitator for other members of their team like a Galio or Orianna.

Gen.G will be again looking to have a team composition with Renekton, Nidalee and Azir for their top side players and Afreeca Freecs should also look to ban these champions considering how much success Gen.G has achieved with those picks.