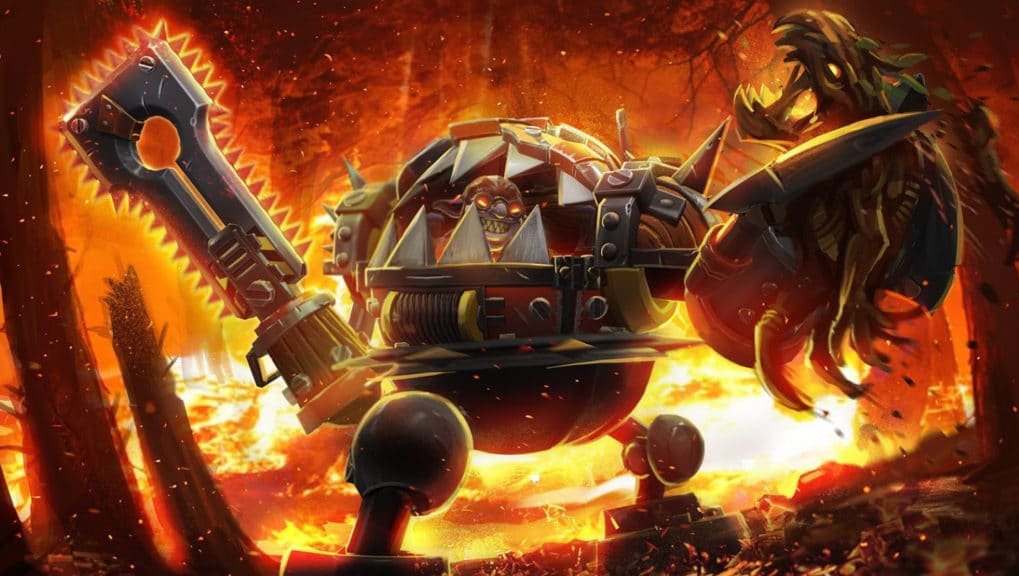 Dota 2 is a gaming title that is popular around the world and thus keeping track of who is the best Dota 2 player in the world is a very difficult task. However, a new algorithm has been developed by WIN.gg for the needful that helps in determining the results.

Currently, there are 6 regions where Dota 2 is being played in 2020. Therefore, to find who is the best Dota 2 player in the world, certain parameters had to be set for analyzing the results and then sorting out the players. The top 10 Dota 2 players of September 2020 are shown in the image below.

By taking a look at the above image it can be easily observed that Team Secret currently dominates the list of the top 10 players of Dota 2 and because of this reason the team has been able to pool up a total of almost $1 million in prize money. This is a big achievement during the current year which has otherwise been barren financially for not only the gaming sector but for other businesses too.

ALL THE LATEST ON DOTA 2

YapzOr Is At Number One

YapzOr is currently the world’s best player according to the current algorithm and that too by a decent margin. This makes sense as the addition of YapzOr in the Team Secret generated results that were favorable for the overall team.

Team Secret has been outshining the competitors ever since its formation but the addition of YapzOr has provided it an additional advantage which might seem unfair to some people because the player possesses such a great command over the dynamics of the game that his existence in the team has provided it with a unique opportunity to gain the upper hand.

Another player that has shown remarkable performance in the recent past is Ramzes666 and his in-game performance has been outstanding. The player currently ranks at number 4 in the list of the top 10 Dota 2 players in the world.

JabZ Is At Number 10

JabZ is the only player from South East Asia whose name can be seen in the list of the top 10 Dota 2 players from around the world. The player performed exceptionally well while delivering outstanding results for Fnatic and assisted the team in instrumenting a strategy that cemented it as the best in the region and seventh on the list of the best teams on the globe.

However, the bad news for fan of Fnatic is that the player has left the team and will now be participating in upcoming events in collaboration with any other team that picks him up for delivering the outstanding results that he is famous for.

The list of the best 10 Dota 2 players from around the world is very difficult to compile however due to the set parameters WIN.gg was able to determine the results which is a big achievement as it allows gamers from around the world to have a better idea of who is the best player and which team they should be following in the future to get good results that won’t lead to any unfavorable outcomes.