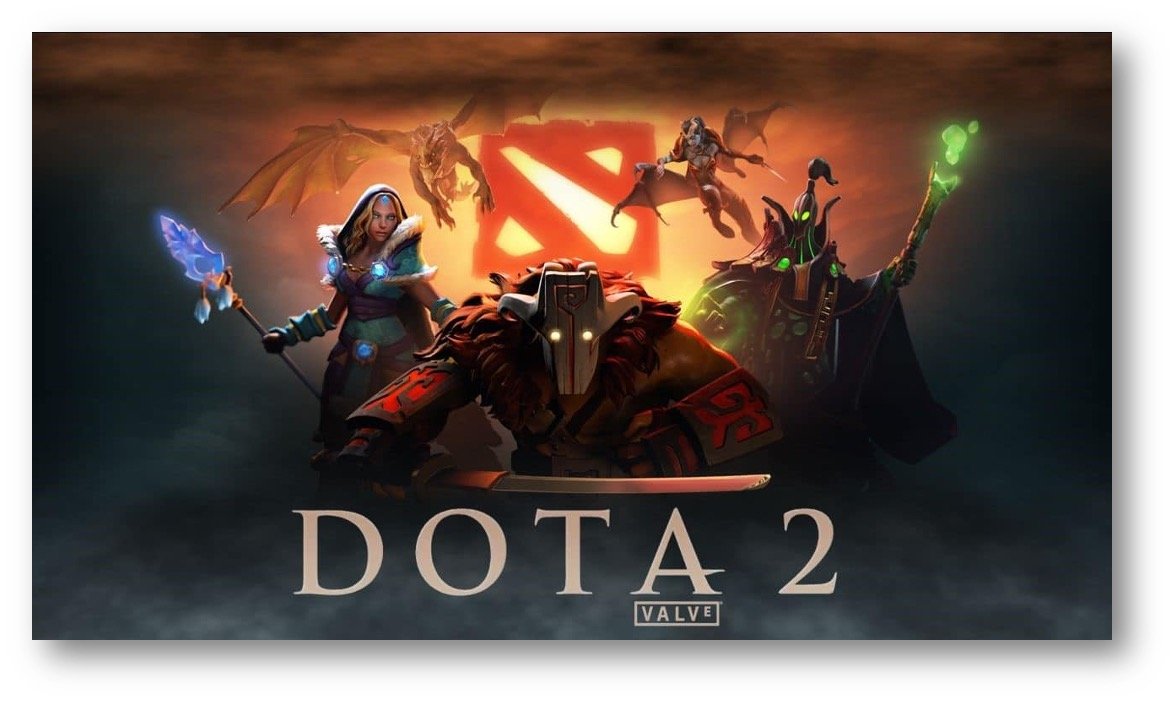 DOTA 2 is definitely one of the more complicated MOBA’s out there. It has a hard to understand interface, and most of all, the sheer amount of information that you have to go through to just get started with DOTA is perplexing.

It’s almost like DOTA 2 doesn’t even care whether you know how to play it or not. But fret not if you are someone who wants to play DOTA 2, but you don’t know where to start, then you are at the right place.

In this guide, we will be going through everything you need to know about DOTA 2 as a beginner. So without any further wait, let’s just get into it.

To start things off, you need to know that DOTA 2 is a Real-Time-Strategy MOBA where 2 teams consisting of 5 players face off against one another on one map.

The map has 2 sides, where players from each team spawn at. The home is called the fountain, where the players can heal, get items and Respawn every time they get killed. And in front of your fountain, there is your core, the Ancient that each team needs to protect on each side. To win a match, your team needs to destroy the enemy teams Ancient.

The map in DOTA 2 is divided into three lanes. At the center of the map is your MID lane which is the fastest route to the enemy’s Ancient.

The 2 sidelines on either side of the map are further divided into the shorter Off Lane, and the much longer Safe Lane.

Then there is the jungle, the area between the lanes where there are neutral creeps that will grant you gold and experience as you kill them.

The second thing you need to figure out in DOTA 2 are the heroes. There are essentially 3 classes of heroes that you can choose in DOTA 2. The first class is Strength, the second is Agility, and the third is Intelligence. All 119 heroes in Dota 2 have different skills based on each class.

The heroes are divided in between them and as a beginner, you should be going for a hero that suits your play style based on each class.

For beginners, we recommend that you start with Dragon knight as a base character, then go for Phantom Assassin if you like agility and then for Intel you should go for Witch Doctor for a safe play.

You need to play at least 100 hours to unlock the Ranked matches in Dota 2. So, if you are just starting out, you don’t need to worry that much about Ranked Matches.

But even as a beginner you need to know the ranking system in DOTA 2. The first 10 ranked matches that you play in DOTA 2, determine your rank in the game. After this, the player can play more Ranked matches to increase their rank and lose their rank if they lose too many games.

There are in total 8 Ranks in DOTA 2, where Herald is the lowest, and Immortal is the highest rank.