Home»News»CS:GO»ESL’s CS:GO Plan For The Remainder Of 2020 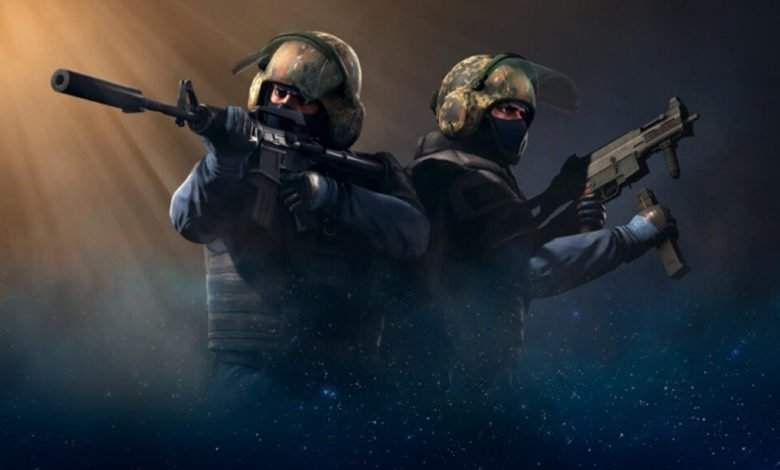 ESL that was formerly known Electronic Sports League is a major esports organizer and production company that produces and arranges esports events around the globe.

These events cover a number of games and one of these hits gaming titles is CS: GO which is not only played by global players but is also loved by them and thus such events receive viewership that ranges in millions of individuals.

Recently ESL has announced its latest CS: Go plan for 2020 on its official website where it announced that due to the recent COVID-19 situation they are facing difficulties in arranging the event.

An announcement has been made that ESL along with Valve has decided to take a tough decision that is likely to disappoint many fans but is being taken while considering what is best for the masses.

ALL THE LATEST FROM CS:GO

No New Dates Announced Yet

The event might get a new date later on in case the situation regarding the pandemic improves globally. However, seeing the current situation, this unanimous decision has been taken to safeguard not only the players but also the spectators that actively and passionately participate in the events.

However, in the recent post on their website, ESL also announced that it along with Valve is committed to bringing the CS: Go Major to Brazil in the future. ESL also made it clear to the fans that as soon as Valve can return the Majors, ESL will make sure to bring the Majors back to Rio.

Read Review
Signup bonus 50% Up To $1,000
Visit
See also  Fortnite veteran “Airwaks” retires from competition
Even if it’s a very young Bookmaker MyBookie is the best Bookmaker in the US market. Unbelievable Bonus! MyBookie offers a lot of options in Esports
3

The news carries a ray of hope for individuals who have been particularly dejected due to the ongoing pandemic which had taken away all hopes from gamers and spectators.

Safety Comes First For Everyone

In the post, ESL categorically mentioned that the safety of everyone involved in the event is of great significance therefore no risk can be taken when it comes to COVID-19 as the pandemic has played havoc globally.

Whenever an event gets canceled, the biggest cause of worry for people who have already paid for the tickets is regarding the refunds. However, ESL did not leave the matter unattended and the post on ESL’s website made it clear that all tickets purchased by participants will remain valid for the future as well.

People who are interested in getting a refund of the amount they had paid for the tickets can do so by visiting the Eventbrite account using the email address they provided while purchasing the tickets. The procedure for getting the refunds is very simple and refunds will be made quickly so people don’t have to go through the hassle of visiting and contacting the staff again and again.

A ray of hope can be found in the latest post of ESL as it mentions that the event will be made available as soon as the situation improves. Let’s, therefore, hope for the best.