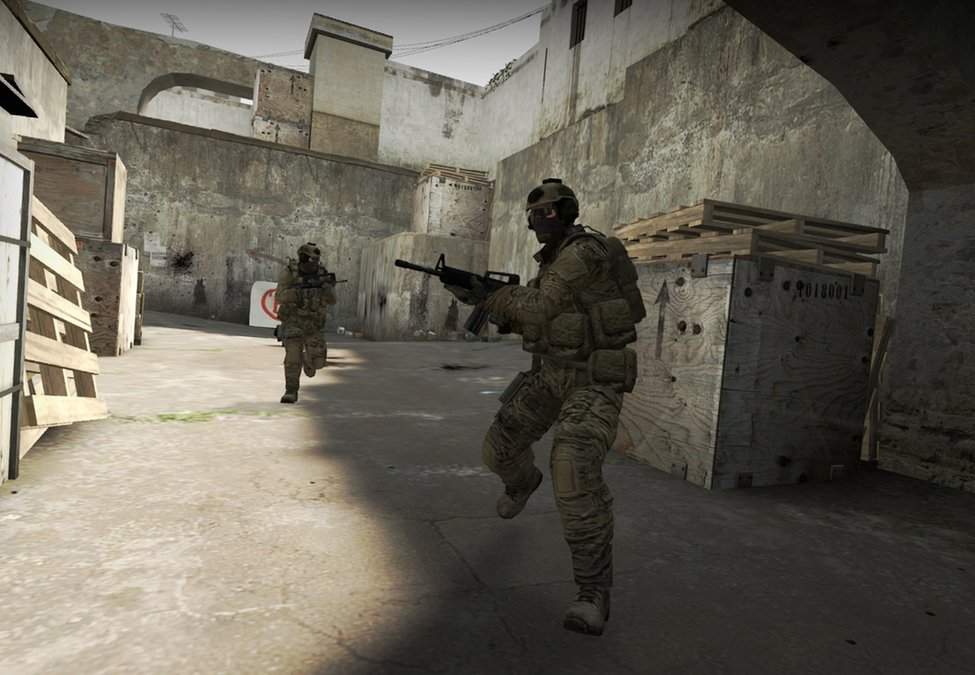 Esports has been going through a massive resurgence lately, but, despite all the good news, some old skeletons in the closet are making a comeback, and the ESIC case is just one of the most prominent cases of Match-Fixing in E-Sports to come to light within the gaming industry.

It was 18 months ago that ESIC, Esports Integrity Coalition began their investigations into the matter where they received suspicious betting alerts on their Global Esports Monitoring Framework.

The Alerts were noted on the E-Sports Entertainment Association League, ESEA MDL CS: GO Matches that were held 18 months ago. And Since then, some of the biggest names in the CS: GO professional arenas are rumored to been involved in the 15 ongoing cases whose result is expected to come out in 4 weeks and then conclude the long-standing allegations with the final verdict.

Amid the recent developments, one of the former Cloud9 players who goes by the name of “Zellsis” alleged that several Esports professional players have a group on Snapchat where the plan and throw their matches for the short-term monetary gains on his twitter.

In the same tweet, he also named the players involved and, although later on, apologized to the mentioned players because he did not have any robust proofs that would back up his claims.

These new allegations of match-fixing have shaken the whole Esports industry to its core, and many of the claimed players have either stayed silent or have come out against these accusations.

These developments come right after ESL threatened to take action against several CS: GO coaches over their exploitation of a visual bug in the game, infamously named as the “Spectator Bug.” ESIC even banned three coaches last year over these proven exploitations, and even Valve came out and banned some players permanently when they caught these players using such tactics.

The announcement by the ESIC Sports even called out for more exploiters to either come out themselves or they, on the basis of the evidence that they have, will strictly punish the ones who are caught by the ESIC themselves.

After covering 15,000 demos, ESIC has finally started to act and take the long-demanded action against the players. And although the current announcements are much later than expected, ESIC trials are expected to shape how the professional Esports industry and just online tournaments in general deal with cheaters and what kind or litigations players can expect if caught heating in any way in any professional environment.

And the verdict of the previously mentioned 15 cases might just also shape the industry’s future match-fixing laws. This is one of the most historic moments in the Esports industry that expected to change the industry for better for worse, depending on the ESIC reports that are awaited to come out in the first week of October.

The Results will be publicly announced on the ESIC’s official live stream or just published on their social media accounts.