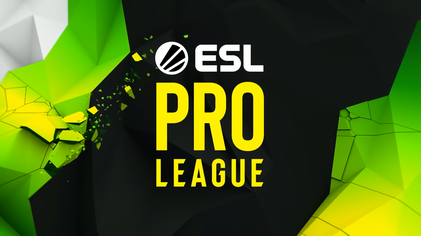 The opening game of Group D is VP taking on Endpoint. Both teams are on a hot streak at the moment with Virtus.Pro having five wins in six games, while Endpoint is on a four-game win streak. The victories of the team were against Lyngby Vikings, GODSENT, Nemiga, and Zj. Honestly most of the team we haven’t heard of. While in the meantime Virtus.Pro has claimed wins against some of the best in the world.

As they beat Astralis, Team Liquid, and VItality. So as we head into this game we tip a strong win for the Russian organization, VP.

MYBOOKIE IS OFFERING VIRTUS.PRO TO WIN AT -714

Team Liquid comes into this competition with a pretty solid record of seven wins in nine matches. They won against MIBR, OG, FaZe Clan, Team Vitality, Natus Vincere, RGB and Triumph. And lost only against Virtus.Pro and shockingly to pain gaming from Brazil. The defeat from the Brazilian team is their most recent competitive game. However, this shouldn’t stop the team from getting a win against Fnatic.

As Fnatic is currently on a three-game losing streak. However, the team was also on a three-game win streak before that and it make up a decent 3-3 record. But another problem for Fnatic is that they have played six games in three months which is a deficiency that should definitely be capitalized by Liquid.

MYBOOKIE IS OFFERING TEAM LIQUID TO WIN AT -217

Despite their high standards, Astralis has been experiencing its fair share of troubles. The team is currently on a two-game losing streak and has only won two of their last five matches. The team is currently ranked second in the world. And it is shocking to see them struggling for wins. But they will be pretty confident in taking on Evil Geniuses. Since the U.S team is also experiencing problems at the moment with a two-game losing streak and has also lost all two of the most recent meetings against Astralis.

These matches were played in the past three months, which the most recent one was won by Astralis four weeks ago. So we are giving the edge to Astralis and the team should get a winning start to its ESL Pro League Season 13 campaign. Evil Geniuses might lose this encounter yet we still tip them as one of the best and strongest teams in this prestigious competition.

MYBOOKIE IS OFFERING ASTRALIS TO WIN AT -500