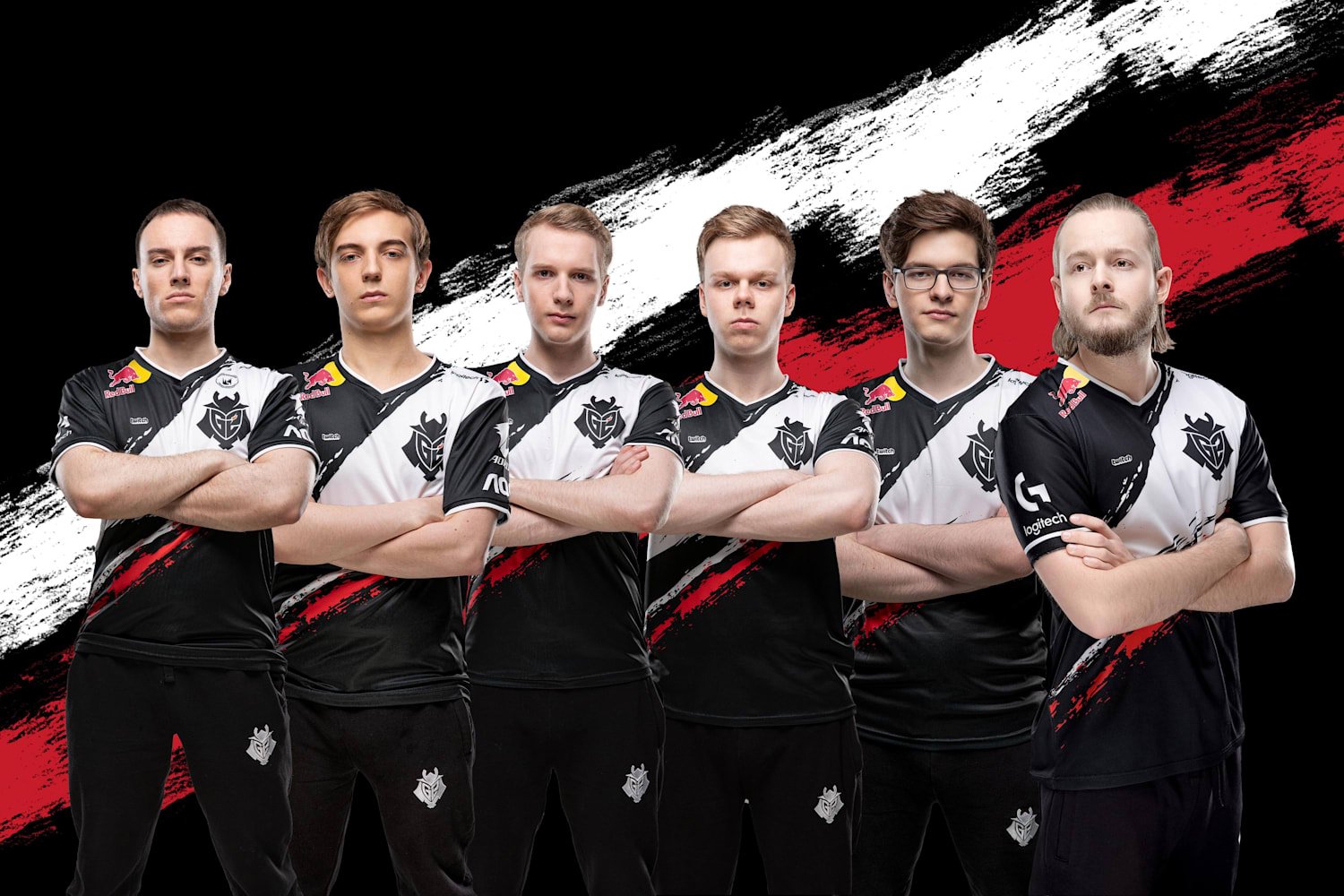 The ESL Pro League Season 13, kicked off on the 8th of March and will end on April 11. Currently, 24 teams are competing for the lion’s share of the total prize of US $ 750 thousand and also for a place in the global final of BLAST Premier. 12 of these competing teams are permanent partners in the league, meanwhile ten qualified by the ESL World Ranking, and the last two claimed their places by winning the qualifiers held by ESEA.

Read Review
Signup bonus up to $300
Visit
See also  Dota 2 Betting Puckchamp vs Brame
Xbet is the little brother of Mybookie. Unlike a few other online casinos and online sportsbooks, this bookie provides full 24-hour customer services, available seven days a week and throughout the year Very fast payout a lot of esports to bet makes Xbet one of our favorite bookmakers.

Vitality has won only one of its last seven matches and is also on a two-game losing streak. While G2 has won three out of the last four matches which includes beating the likes of Evil Geniuses, BIG, Gambit, and Sinners. Most of the betting platforms pick Vitality as the stronger team but just analysing their recent performances, it is pretty clear that which is the stronger team of the two.

So as the momentum shows we will be siding with G2 Esports for the upcoming encounter. G2 will be hoping that JaCkz continues to replicate his consistent style of play since he has established a 1.22 KDA in the past three months which shows that he is capable of making the necessary kill exchanges to get his team the win.

MYBOOKIE IS OFFERING G2 ESPORTS TO WIN AT +127