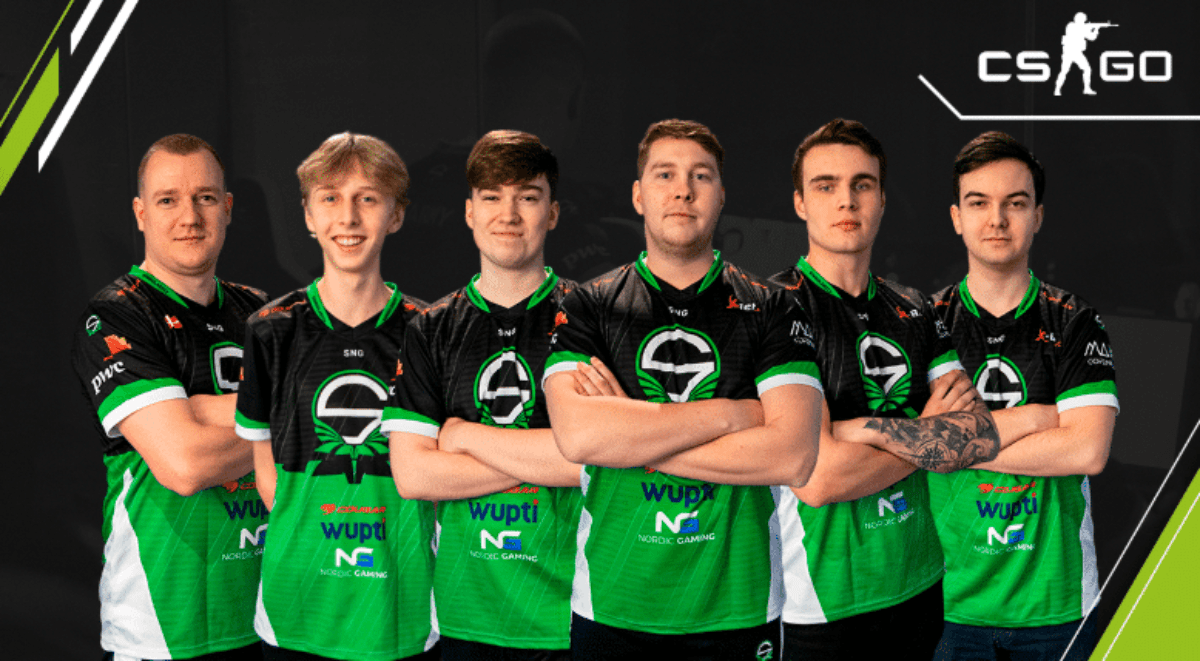 There is a very interesting match today at CS:Go ESEA PREMIER DIVISION. Singularity is playing against Nemiga Gaming. This is my CS:GO Prediction Singularity vs Nemiga, This should be a close match, but I think the odds are not right. So we should try and see if we can make them pay for the mistake.

On MyBookie and Xbet, Singularity is +156 while Nemiga Gaming is favorite a -232. The only head to head they had Singularity won that match.

Singularity is 1-1 in the league and is at the moment 7th in the League. Nemiga Gaming instead is third after winning the 2 match of the season but have beaten Demolition that is dead last with 3 defeat and still no win and Wisla who has 2 defeat and only one win so we really can’t tell you how good Nemiga is. To add to this the team had a long break. Last match played from Nemiga was the 9th of May while Singularity have played in the last days.

I see it as a close match, but I believe Singularity have a slight advantage as they won the only match between this two teams. For this reason I would try the +156 bet on MyBookie and Xbet!

BET SINGULARITY TO WIN ON MYBOOKIE AT +156 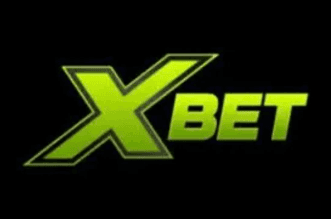 BET SINGULARITY TO WIN ON xbet AT +156