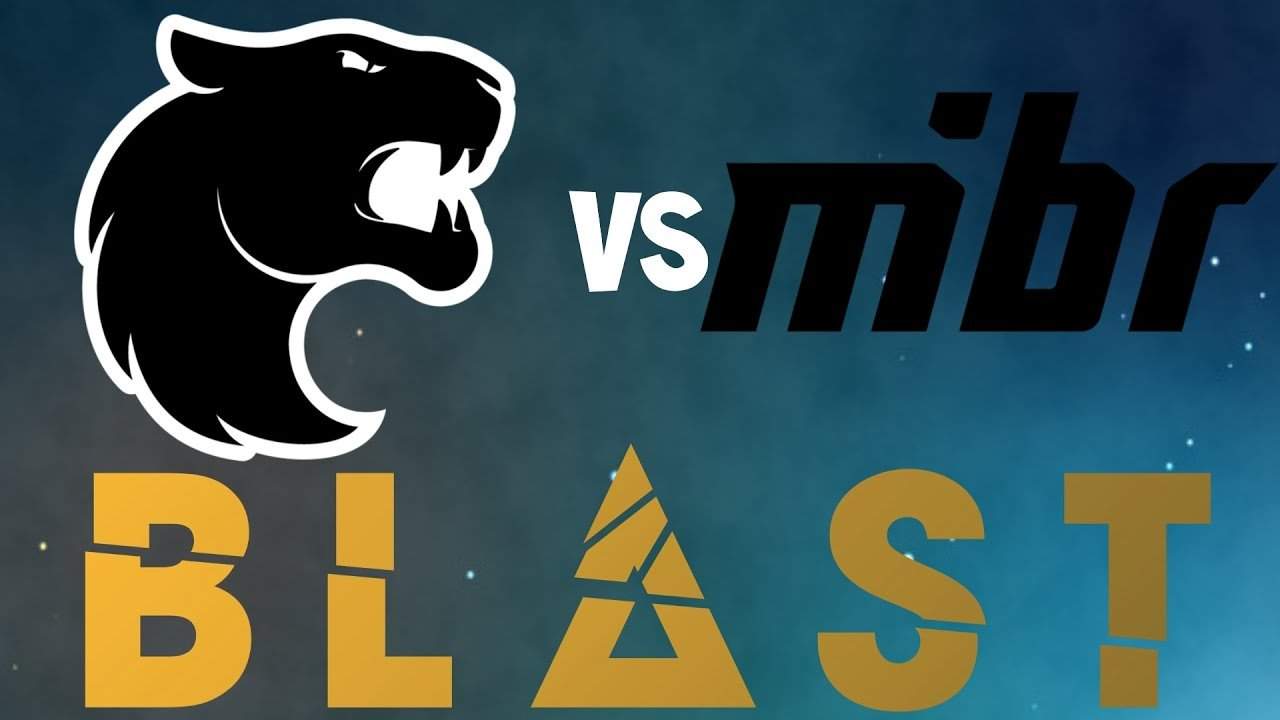 The first match of the tournament is a Brazilian Derby, very interesting. Both SportsBetting.AG, BetOnline.ag and Bookmaker.eu are offering odds for this event.

FURIA is considered the clear favorite to win this match and it’s clear why. The Brazilian team have won 9 of the last 10 match they played and have won the last 7.  This is a clear signal of the performance of this team and how hot they are now. So FURIA is going to win this one? Well the only match they lost in this hot streak is against MIBR.

On the first of June they lost in the Spring 2020 American Showdown against MIBR 16-13. It’s true that in the previews two matches, both played in May they have beaten MIBR twice with a clear 2-0 victory in both case. MIBR is not as hot as FURIA they lost 4 of the last 10 matches and drew 2. But this is the BLAST Premier Spring 2020 American Finals.

They have to give their best and motivation will be at the maximum level. Don’t think this time is going to be a 2-0 I can see MIBR winning one map this time.

FURIA TO WIN MAP ADVANTAGE -1,5 at +129 at BETONLINE.AG and SPORTSBETTING.AG