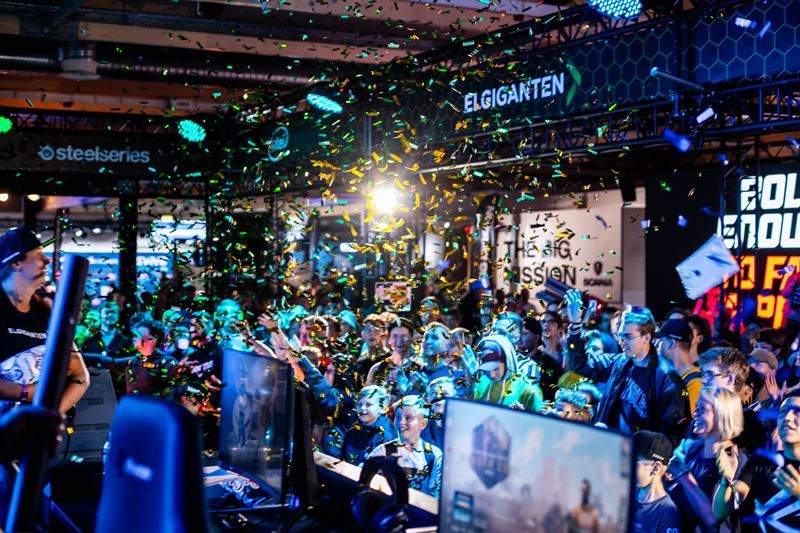 Two big matches today to bet on for Counter Strike fans. It’s semifinal time in the Elgiganten League. This Norway league is part of the C-Tier tournaments (once called the Minor Tournament of CS:GO). The two top teams AGF eSports and Lyngby Vikings are facing outsider on the road to the final.

SportsBetting.AG is offering some interesting odds! Let’s see our prediction for this exciting matches!

Lyngby had a terrific regular Season finishing second only behind AGF Esports for this reason they had a by in the quarterfinals. Ambush have beaten Aalborg Rebels in the quarterfinals this was quite a big surprise because Aalborg finished third in the regular season. Not only, in the regular season Ambush lost 16-7 to Aalborg. But in the semifinal it was a different story.

But will they surprised also Lyngby? Anything could happen but we love Lyngbu at -112 on SportsBetting.ag or Betonline.ag

LYNGBY TO WIN  ODD -112 on SPORTSBETTING.AG AND BETONLINE.AG

The second semifinale is more interesting for us. AGF Esports have dominated the league and finished in first place. But Team Sigma has been the surprised of the playoff beating in the quarterfinals Ignite Esports. I can see a big upset there. Ignite has nothing to lose and has a very interesting odds.

Don’t forget that in the regular season match AGF won but it was a great fight AGF won only 19-16. This tells us that Sigma has the ability to beat AGF and with this odds, it’s worth giving a go

SIGMA TO WIN ODD + 163 ON SPORTSBETTING.AG AND BETONLINE.AG