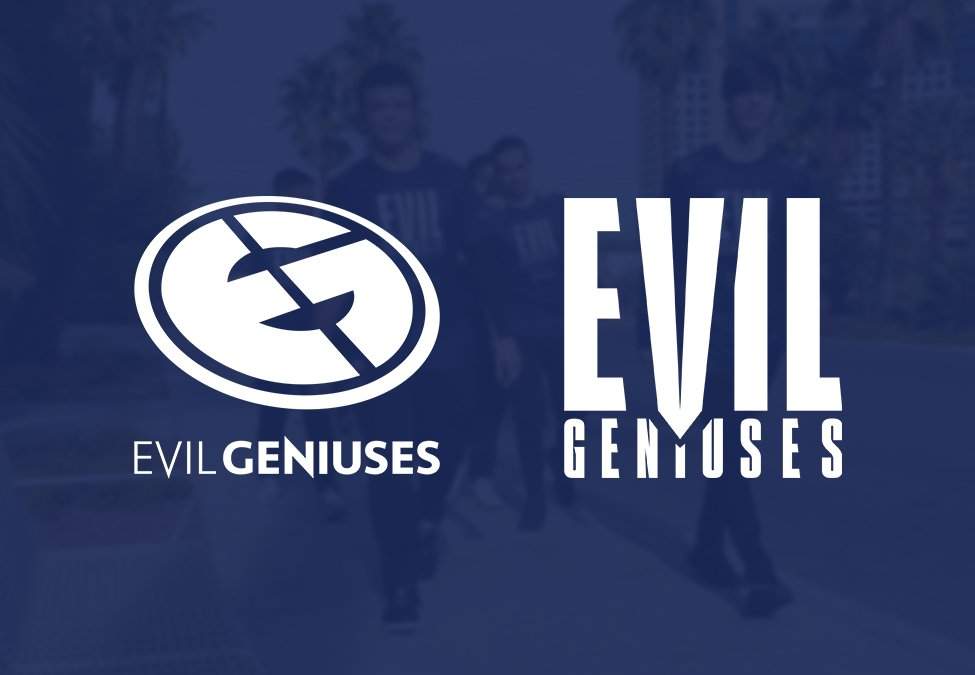 Endpoint arrived in the competition with a hot streak of their own, since the team is on a seven-game win streak. This remarkable feat was achieved by beating Lyngby Vikings, GODSENT, Nemiga, Zj, Copenhagen Flames, Pompa and LDLC. Yet the betting community is still betting for Evil Geniuses and we will tell you why.

EG might not be in the best of forms as the team has accommodated three defeats in their last four games. They only won against Gambit yet losing to Complexity, Astralis and G2 Esports. We are taking nothing away from Endpoint’s great record. Yet at the same Evil Geniuses, would also have easily claimed wins against the above-mentioned. Team. They would also have taken down Copenhagen HAVU and AGI, the teams who have beaten Endpoint.

The British side is a great team but the team is currently inexperienced and will have a tough task of taking on some of the best teams in the world. So despite this great record from Endpoint, we give the edge to Evil Geniuses to win this game.

BETONLINE IS OFFERING EVIL GENIUSES TO WIN AT -263