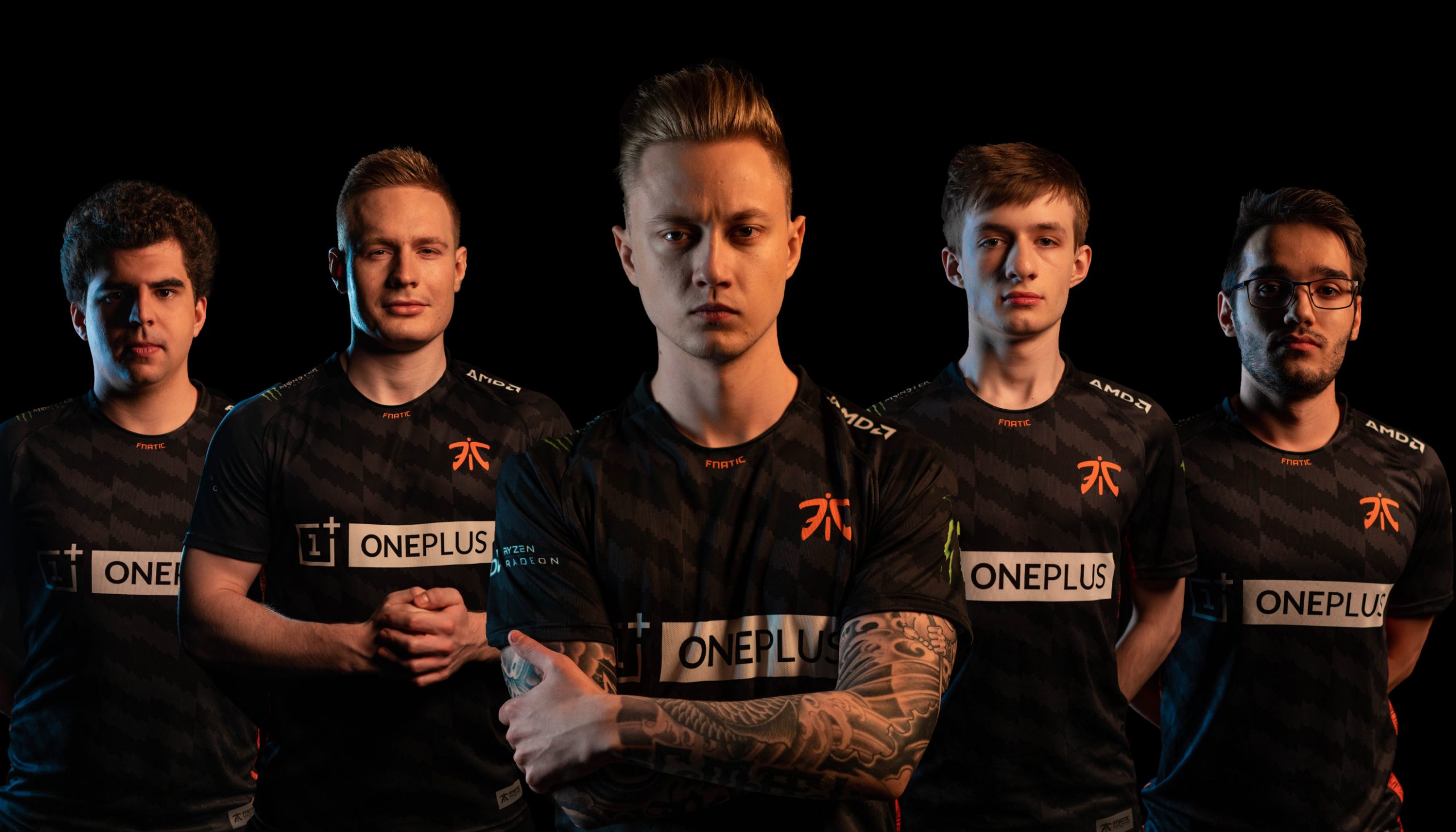 Astralis has shown poor performances in their recent games. The team has suffered back to back defeats against Virtus Pro and Spirit. Getting beaten 1-2 by Virtus Pro is quite underestable since the Russian is a force to be reckoned with at the moment and are predicted to make their mark in the ESL competition.

However, it makes no sense in losing to Spirit. Since the team is no where near compared to the one of the best teams in the world like Astralis. Now the Danish team will be aiming to get back to its winning ways as they take on Fnatic. The Swedish side is also experiencing some troubling times as they are on a three-game losing streak. The team lost to Virtus Pro, OG and MIBR. So seeing this statistic, you might rate Astralis as the clear winner, however it is not the case since despite these series of defeats the team has claimed solid wins against

Complexity, Cloud9 and OG. So it will be interesting to see which team will come out on top yet we still rate Astralis as the favorite. Since the Danes have shown time and again that they can bounce back to claim great victories.

MYBOOKIE IS OFFERING ASTRALIS TO WIN -344