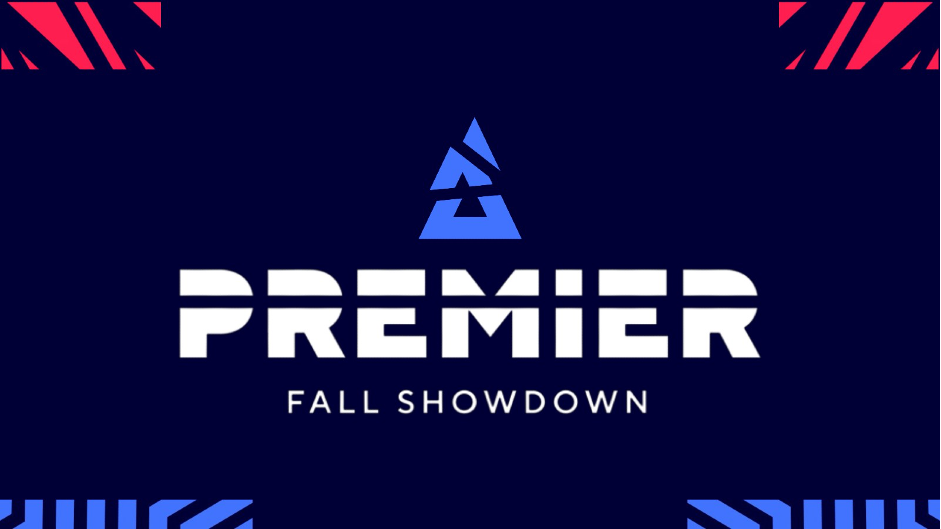 Blast Premier is back which means that the fans and enthusiasts should be super excited to see their favorite event kick off from the 24th of November 2020. The Fall Showdown means a lot to serious gamers as it will be the last chance for them to qualify for the main event of Blast Premier Fall Finals.

How Many Teams Will Participate?

Sixteen Teams To Face Each Other

According to the latest reports, a total of sixteen teams will participate in the event. These teams will include qualified and invited participants. The top two teams will be given a reward of $25k each which is a handsome amount of money and thus makes winning the tournament highly lucrative for players as well.

The sixteen teams that will be coming head to head in the competition are shown in the image below to provide a better idea to readers about the event.

All sixteen teams are highly professional and thus highly competitive gameplay is being expected. The teams participating in the Blast Premier Fall Showdown are from Europe and North America. The North American teams will, however, be traveling to Europe to develop a better connection with the online tournament.

Teams including FURIA, EG, NiP, FaZe, and Complexity previously participated in the Blast Premier Fall Series where they were unable to qualify for the finals. This time however the teams are well poised and better equipped to reach the finals to show their overall supremacy in terms of gameplay.

Teams that have received invites for participating in the Blast Premier include Mouz, Virtus. pro, Sprout, and Spirit.

Main Event Will Be Held In December

The main event however will take place in December and both top teams will get a direct invite to it. The prize money for the main event is $750k and this gargantuan sum of money will therefore attract fierce competition will ensure that the event is highly fascinating and laden with fun and entertainment.

The overall format of gameplay has been shown in the image below where it is evident that to reach the subsequent rounds of 8 and Rounds of 4, teams will have to clear the Round of 16 as a prerequisite.

The tournament promises highly competitive gameplay and matches full of entertainment that will keep fans and enthusiasts glued to their seats for long durations.