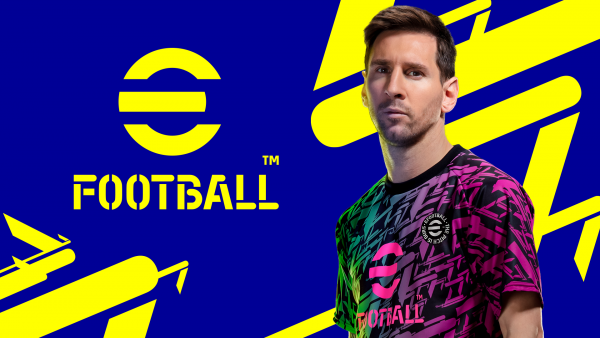 If you are a fan of the sports gaming genre, you’ll be aware of the battle that has raged on for years between EA’s FIFA series and Konami’s Pro Evolution Soccer. These series have been battling it out for supremacy as the best football game on the planet. While the 2000s was largely dominated by […] 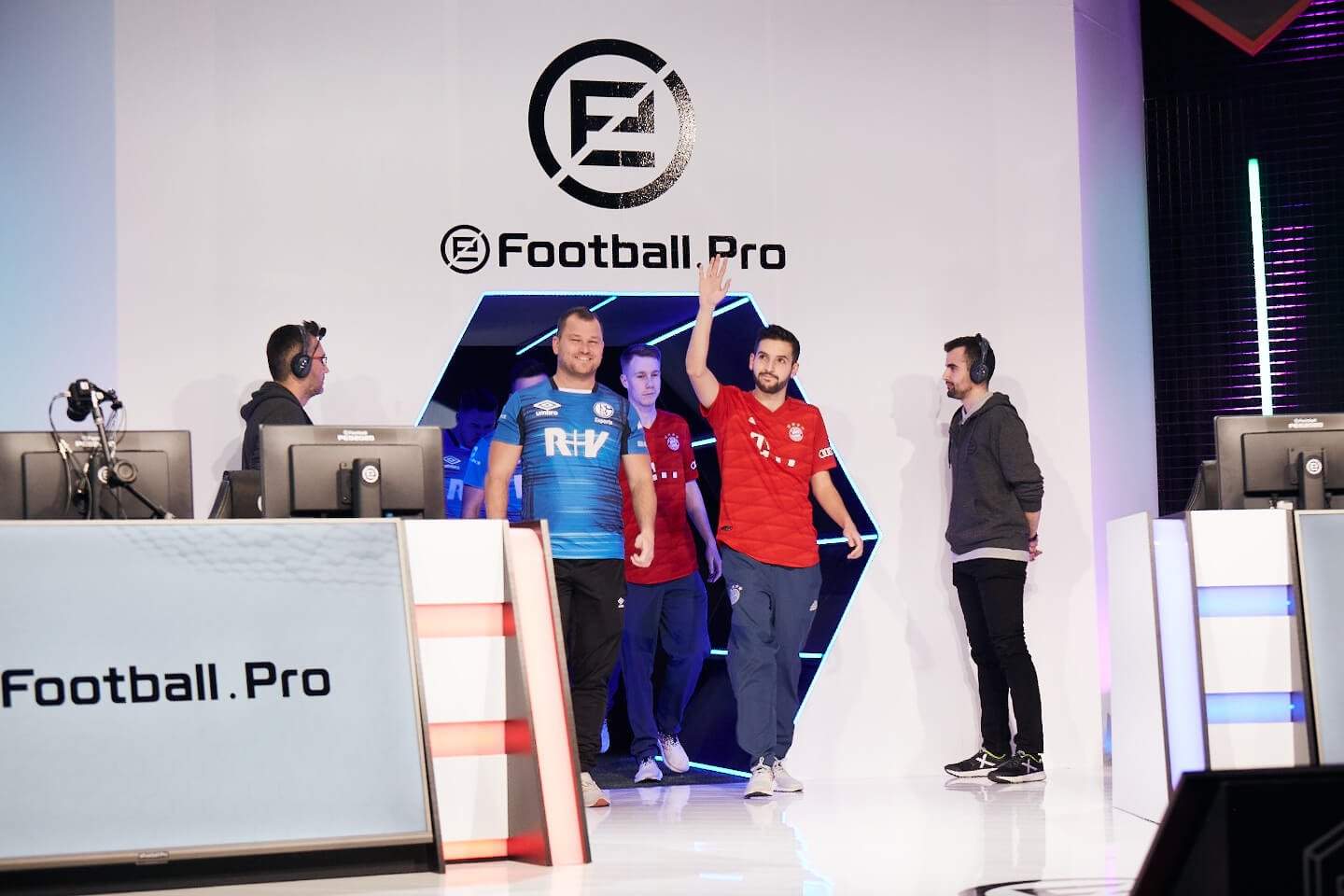 Konami digital Entertainment have announced that the season of eFootball.Pro League will end accordingly with the standings after Matchday 5. The eSports competition of Pes was suspended after the Covid-19 spread-out and Konami have announced the end of the tournament. It was impossible to continue playing in this condition from the Barcelona studio. Monaco was […]