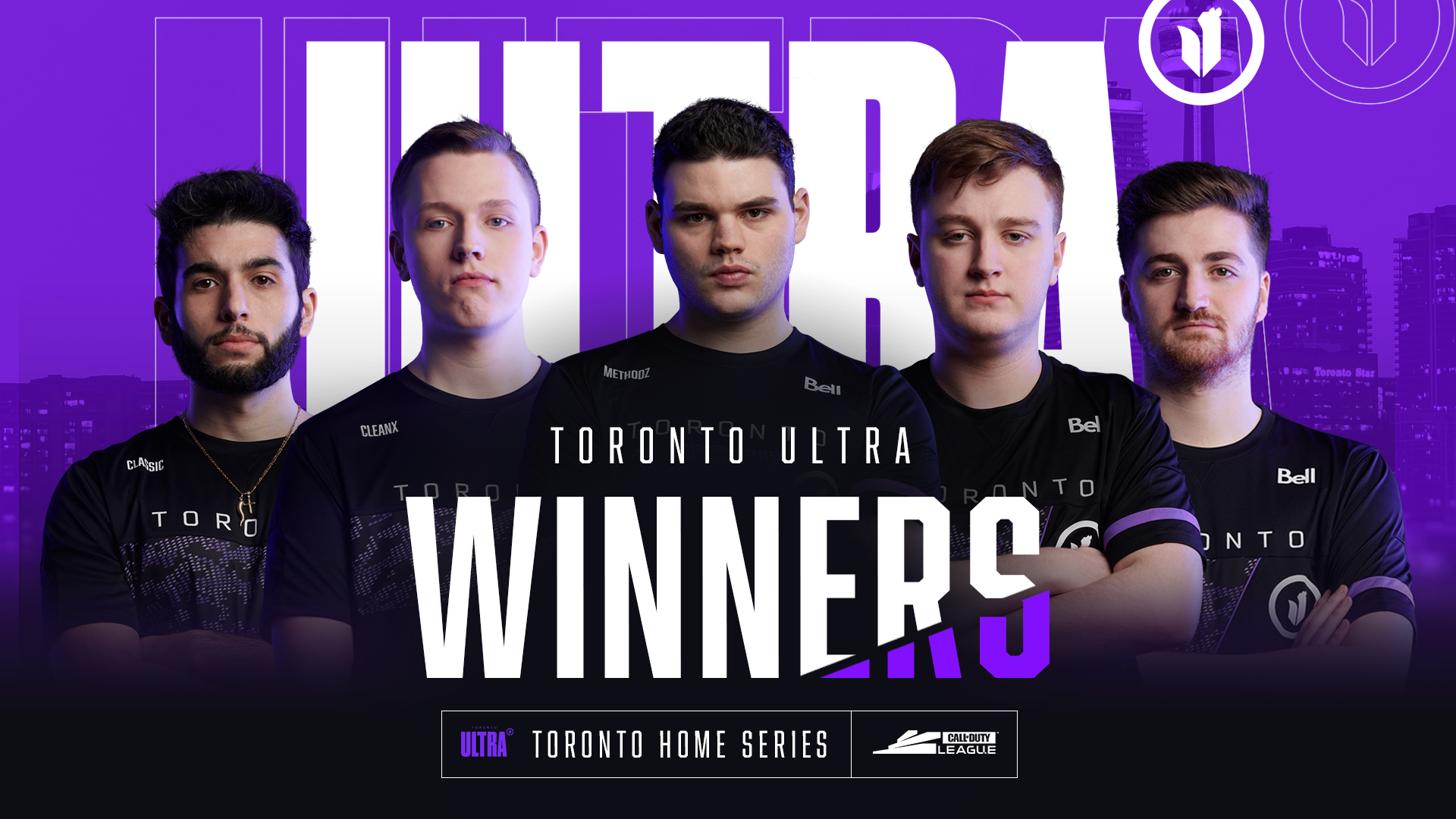 The Call of Duty League is back with two matches this Wednesday. In the first match, we would analyze the Toronto Ultra challenging the London Royal Ravens to follow the Florida Mutineers fights against the Seattle Surge. We enter the knockout phase, you cannot make any more mistakes.

This is the challenge among the last in the groups, London last in Pool A, Toronto last in Pool B. For this reason the challenge is uncertain given that the two teams finished at the same level in the standings. Toronto won one game throughout the season, finishing with 1 win and 4 losses. Worse went to London which failed to win a single match and ended with 5 defeats.

Toronto has lost 4 games but has often been narrow defeats while London has a couple of clear 3-0 losses. This is also why Toronto must be considered the favorite in this challenge. The winner will find Minnesota Rokkr an impossible challenge on paper in the next round, but before thinking about the next game, this must be won.

Toronto is the favorite in this game for us and we think they will win.

BETONLINE IS OFFERING TORONTO TO WIN AT -323