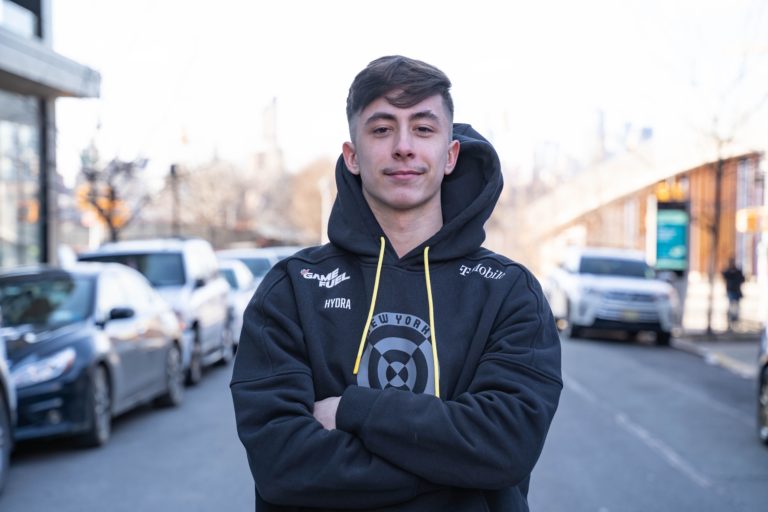 The New York Subliners in Week 1 of Stage 3 of the Call of Duty League certainly achieved the feat of the week. We have already talked about the Toronto Ultra victory here we must instead focus on the achievement of the New York Subliners and the star of the Team HyDra.

The New York Subliners defeated the Atlanta FaZe, the strongest team in the Call of Duty League, winner of Stage 1, finalist in Stage 2. Nobody expected that New York could bring home this success. All thanks to HyDra. The Frenchman finally made his debut with the New York Subliners and his impact was devastating.

But who is HyDra? For those unfamiliar with him, his name is Paco “HyDra” Rusiewiez and he is French. Considered by all to be the best French talent after Gotaga, he was bought in October 2020 by the New York Subliners to play in the 2021 Call of Duty League. Unfortunately, Covid-19 did not allow HyDra to reach the United States and for this reason, it is been out all this time. Finally, at the end of March, he managed to reach New York and finally be able to join the New York Subliners team. The New York team had done very badly in the Major of Stage 2, failing to win even a single map and they found themselves in front of Stage 3 the strongest team of all.

Nobody gave them a chance to win. New York has decided to put HyDra in the starting lineup in the place of Diamondcon, who is also a rookie and the results have been sensational.

On the first map and in his first match HyDra finished with 31 kills behind Clayster, a truly impressive debut. In the two defeats, however, HyDra did not impress. Under 2-1, one step away from defeat, New York pulled out the most enthralling perfomance, Asim (23 kills) bringing the challenge to the fifth and decisive game. Once again HyDra was not the best of the team but he was close to the best. In short, in his debut it was really difficult to ask him for more.

HyDra brought out an important proof in a very complicated match against Atlanta, from here on things can only get better. New York Subliners now become a very dangerous and interesting team, a young roster with very promising talents. In Week 2 New York has two very winnable clashes against London Royals Ravens and Seattle Surge with the possibility of climbing 3-0 and giving HyDra two useful matches to find the right harmony with his teammates and adapt to the new championship.

This Stage 3 suddenly looks very interesting for New York Subliners, going 3-0 would mean the team could fight for the top seed in the Major 3 and have a big chance to reach the final stages of Major.