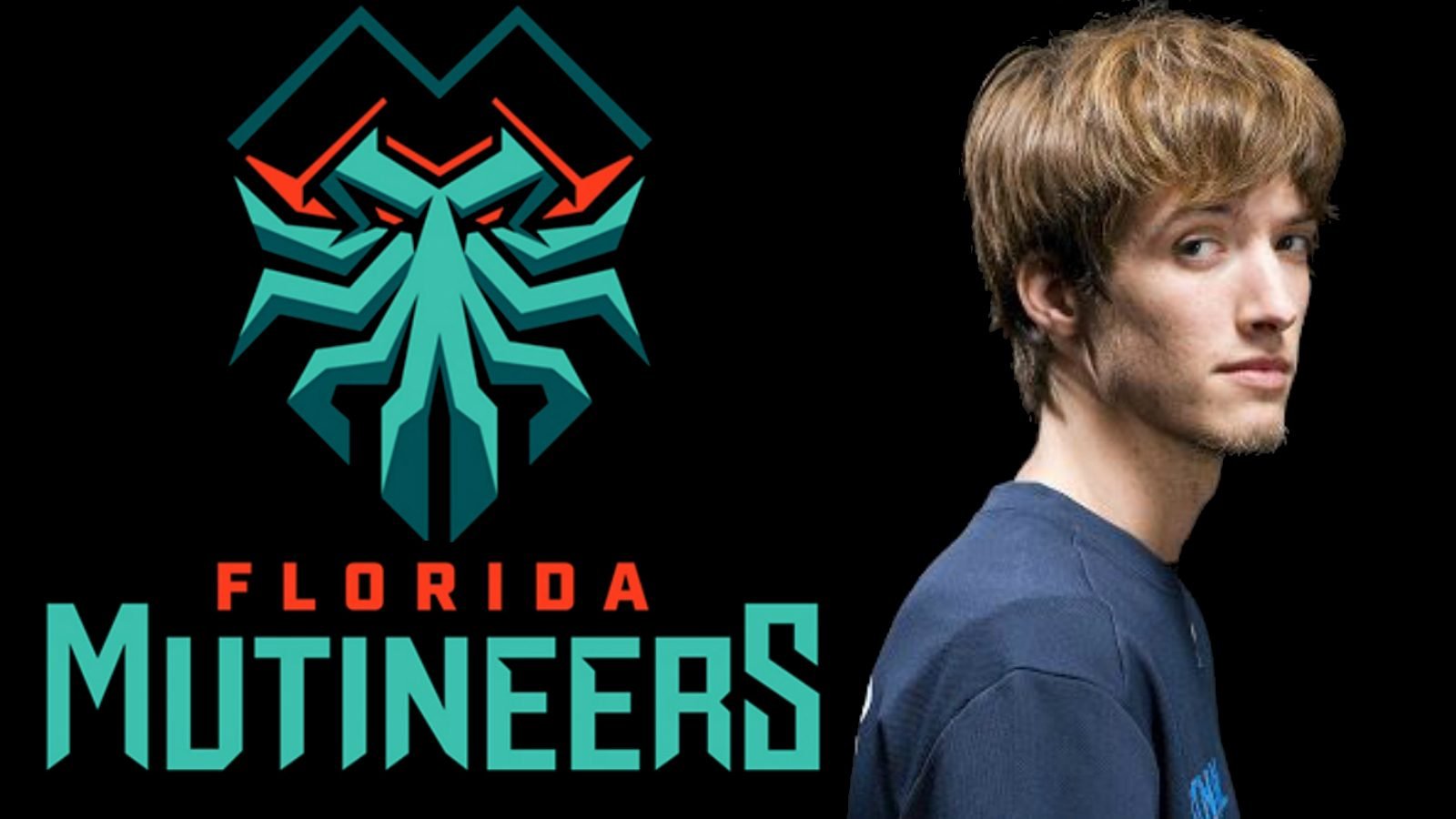 The Call of Duty League is back with two matches this Wednesday. In the first match, we would analyze the Toronto Ultra challenging the London Royal Ravens to follow the Florida Mutineers fights against the Seattle Surge. We enter the knockout phase, you cannot make any more mistakes.

Another very interesting match between two teams who finished with the same score. Florida won 1 match and lost 4, as did Seattle Surge. Seattle, however, only won one match, and only 3-2, against London Royal Ravens, the only team to end without a win. While Florida beat the Los Angeles Guerrillas 3-1.

In short, despite the same final score, Florida gave the impression of being a better team than Seattle. Now he has to prove it in direct confrontation. The winner will play against Paris Legion.

For us Florida is the favorite in this match and we think they will win.

BETONLINE IS OFFERING FLORIDA TO WIN AT -588