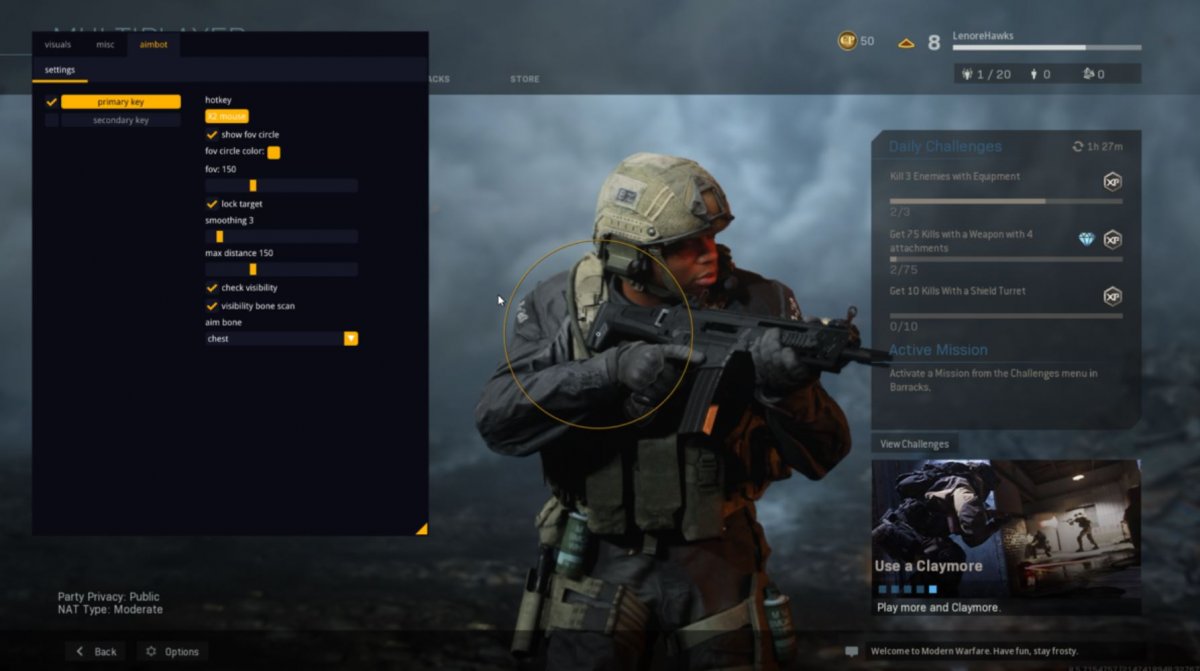 In the world of Battle Royale, the developers of the Call of Duty: Warzone, have blocked more than 30 thousand accounts of users convicted of using prohibited software per day. Since the beginning of the year, more than 100 thousand cheaters have been banned from Call of Duty: Warzone. In early February, it was reported that the developers managed to identify the paid EngineOwning software package.

Read Also: How to bet on Call of Duty

“We’ve now issued over 70,000 bans worldwide to protect #Warzone from cheaters,” Infinity Ward tweeted 1 year ago and the problem have not been solved. “We have zero tolerance for cheaters across Call of Duty and Warzone. 60,000+ accounts have been banned today.”

We are committed to delivering a fair and fun experience for all players. This is a dedicated focus for our security, enforcement and technology teams.

Since launch we’ve taken a number of dedicated actions:

What kind of software was blocked this time is unknown. Earlier, fans of Call of Duty: Warzone faced cheaters who can end the match with a victory at any time. Videos with examples of the use of a prohibited program were posted on Twitter. It is noted that the victory is counted not only to the cheater but also to other players who survived at the time of the launch of the program.