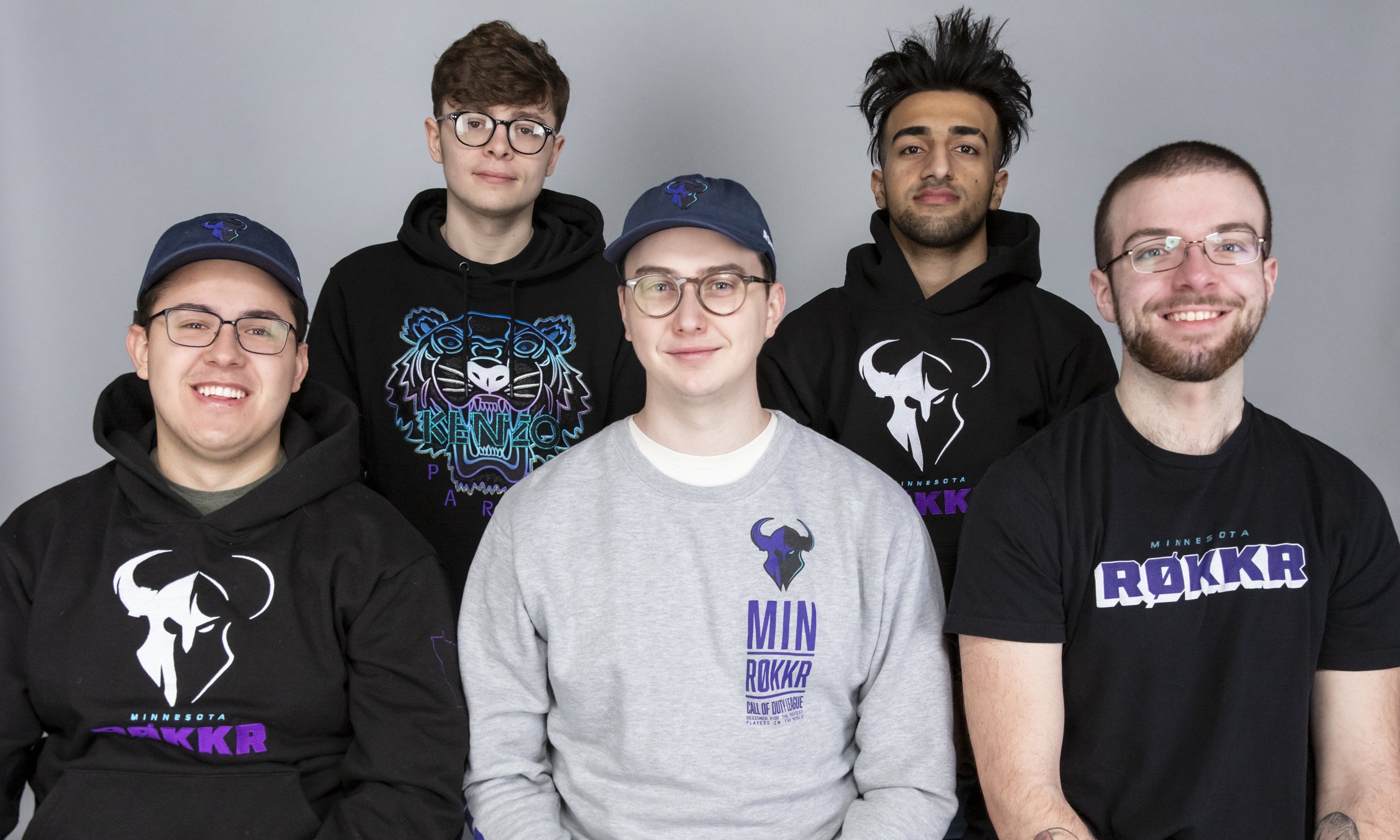 3 matches of the Call of Duty League will be played on the 25th of February. In this article, you will find the Betting Predictions and Picks New York Subliners vs Minnesota Rokkr.

New York Subliners have only played one game in the new season and it was a defeat to Los Angeles Thieves. Meanwhile, Minnesota Rokkr have played two matches the first of which was a defeat to Los Angeles Thieves and then they won 3-2 against Dallas Empire, this victory came as a shock to the entire competitive landscape of the CDL and puts Rokkr in a great position coming into this game. It seems like New York is struggling to compete without ZooMaa and needs time to find stability.

We hope that the team gets back on track sooner rather than later. Yet we still believe Rokkr is the better side heading into this encounter.

BOVADA IS OFFERING MINNESOTA TO WIN AT -215

GG.BET IS OFFERING MINNESOTA TO WIN AT 1,47