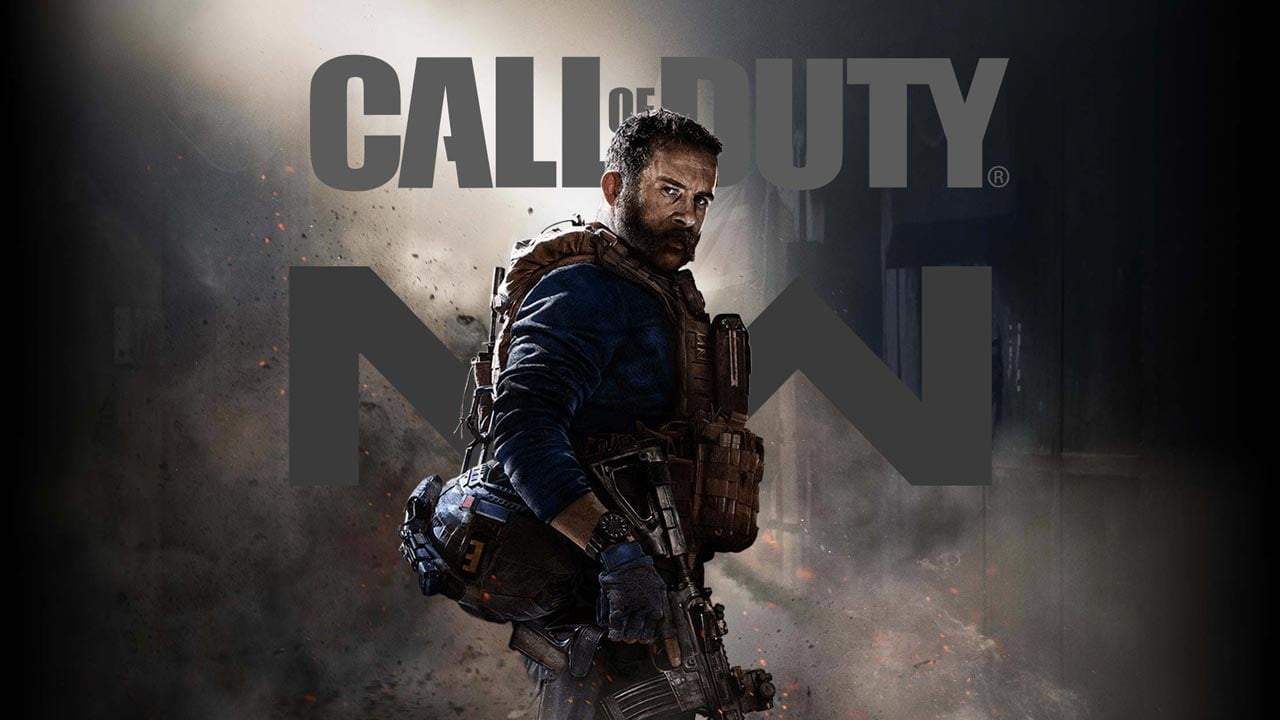 Call of Duty is an extremely popular game that is not only played by millions of players from around the world but is also loved by the fanbase that is spread globally.

A recent announcement that has come as a surprise for the Call Of Duty fans is that the next League of the game scheduled to take place in 2021 will be taking place on the PC platform.

A Ray Of Hope For PC Gamers

Call of Duty on Pc might be disturbing for some individuals who love to play Call Of Duty on other gaming platforms, however, it is also being seen as a ray of hope by the gamers of PC platform as they believe this decision will assist in reviving the PC gaming segment which has taken a major hit since the mainstream launch of multiple other gaming platforms.

Read Review
Welcome Offer (Crypto) 100% Cash (up to $300)
Visit
If you want to bet in Esports using Bitcoin is the right place for you. Crypto bonus are great and you have a lot of different esports to bet. Payout and deposit in Bitcoin are fast and without fees.
2

Factors Contributing To The Revival Of PC Platform

The game has previously been a console title primarily and the number of players on the PC platform making use of PC servers is very less. This trend has been seen ever since the beginning. However, with the recent decision taken to switch Call of Duty on Pc, it is being anticipated that some players might like to make a shift to this platform if they like the experience provided to them in terms of gameplay.

How to bet on Call of Duty

The Rise of Warzone Has Played Its Part

The increase in the number of PC gamers can be primarily attributed to the Call of Duty Warzone. PC players now enjoy the games at high resolutions along with higher frame rates than ever before. The FOV slider has also been a great feature for some individuals.

The PC platform is likely to offer additional game features that might include better customization options along with the ability to use the pause option while gaming.

No Use Of Mouse & Keyboard

The players that were excited to see the League on the PC platform need to remember that they won’t be able to make use of the mouse and keyboard for playing the game. Rather they will only be using the League approved controller for playing it.

This is a big set back to the players that like to enjoy their games by the mouse and keyboard option. Such players believe that the mouse and keyboard provide them with additional options to control the game and thus they cannot only have a more engaging experience but are also in better command of their characters during the game. However, unfortunately, players will be bound to the controller approved by the League for the gameplay.

The news has brought a ray of hope for the gamers of the PC platform. Moving Call of Duty on Pc is a huge change. They have some reservations regarding the use of the controller, but still, consider it an overall better option than other gaming consoles which according to them are more difficult to interact with.