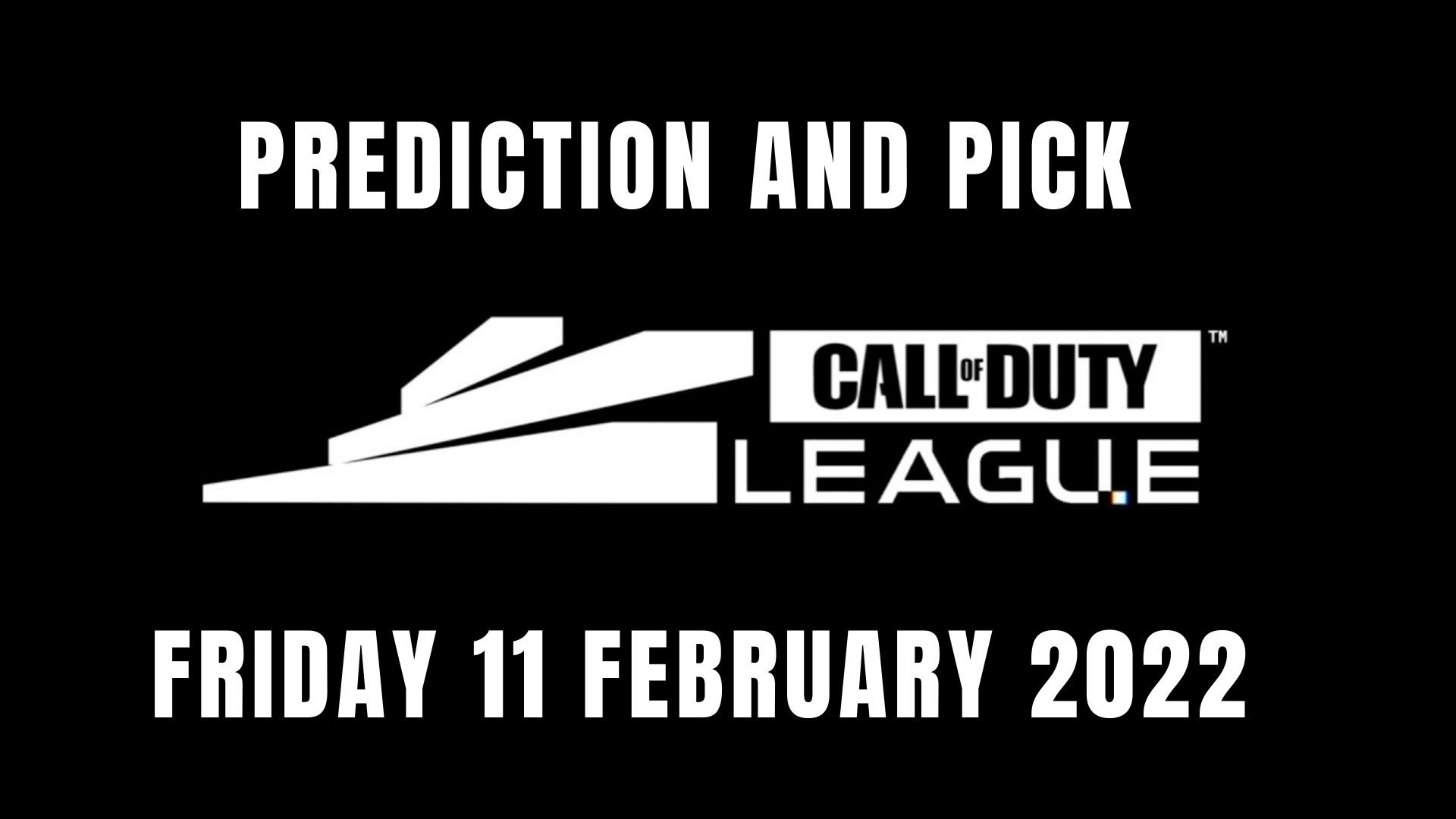 Friday the Second week of the Major 1 qualifiers starts. We have 3 matches to bet on. This is our betting prediction and pick on the Call of Duty League for Friday 11 February

The first match of the day is Boston Breach vs Paris Legion. Boston Breach has won the only match they played so far beating last Friday Los Angeles Guerrillas 3-2. After losing the first map Boston went 2-1 but lost the DLS Hardpoint map and was forced to the fifth and deciding map. 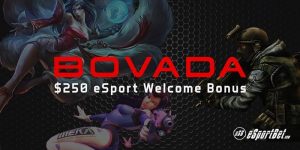 On the other hand, Paris Legion has lost both matches they played in these Major qualifiers. But they were close matches. They lost against Atlanta FaZe only 3-2. Paris Legion was 2-1 against FaZe and needed just one map to win the match, but failed to do so losing but final two maps and the match 3-2.

On Sunday Paris Legion lost 3-1 vs Florida Mutineers. But the match was again very close. Paris Lost the first map, won the second and lost the third only 3-2. Paris Legion is a dangerous team, not everybody was expecting that.

Can Paris Legion beat Boston Breach? Well, that’s difficult, but we expect a good fight. We believe in the end Boston will win this match Bet at BetOnline

The second match on Friday is very interesting. Minnesota Rokkr plays Seattle Surge. Two very good teams face each other. Seattle has won both matches beating on Saturday NY Subliners 3-0 and then on Sunday Toronto Ultra.

Seattle has beaten two very good teams, Subliners had a great year while Toronto has won the preseason and has to be considered one of the best teams in the league.

Minnesota had a good start beating Optic Texas 3-2. Minnesota was closed to losing this one, down 2-1 but find a way to climb back and win the last two maps.

We believe that Seattle will win this match, they have started the season very strong and have proved to be one of the best teams in the league Bet at BetOnline

The third and last match of Friday is the one that sees Toronto Ultra taking on Los Angeles Guerrillas. Someone may think that LA Guerrillas are the favorite because they are ahead with 1 win and 1 defeat but I don’t agree.

Toronto has won the preseason tournament and has lost only to Seattle and only on the last map. Toronto Ultra is one of the best teams in the league and will definitely want to improve their score.

I believe that Toronto Ultra will win this one. It’s going to be interesting to see how many maps LA Guerrillas will be able to win, I think 1 but we will see…. Bet at BetOnline