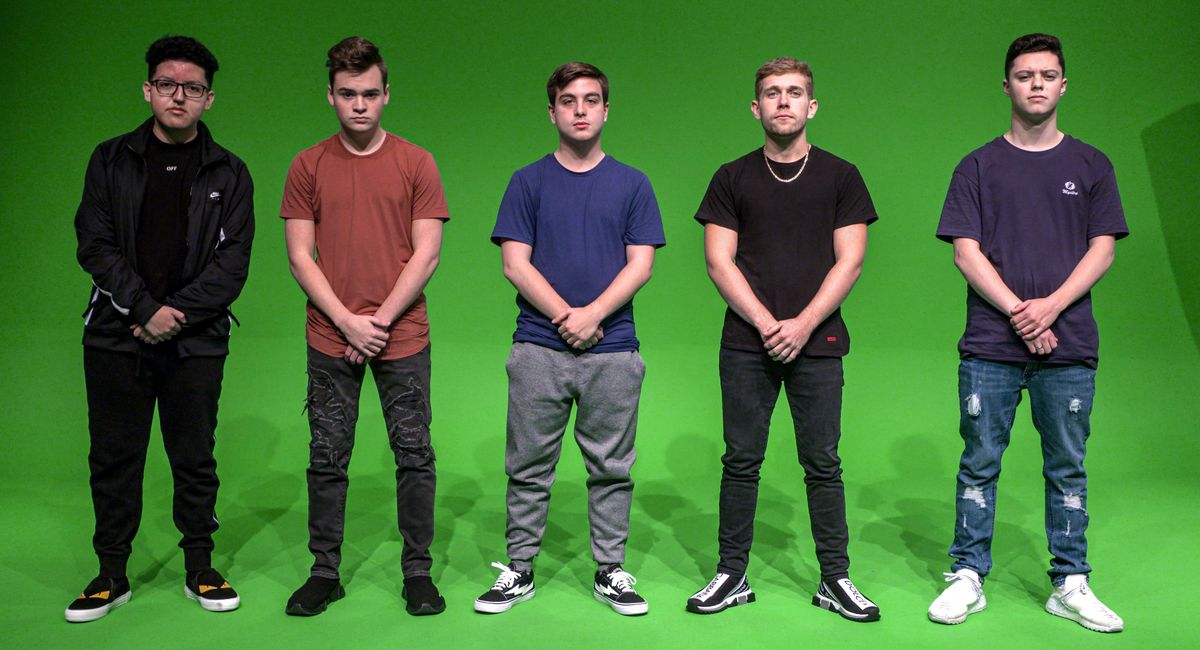 The First Major tournament of the Call of Duty League ended a week ago. And it is great to see that competitive action has resumed so quickly. Prepare yourself for some exciting action in the Second Stage. Since all of the team will be aiming to come out all guns blazing and improve from their Stage One failures.

It is exciting to see that teams have made plenty of changes to their rosters for the Second Stage. The biggest one is the one we already mentioned that MethodZ who is arguably amongst one of the best players is leaving Toronto Ultra for the London Raven. Meanwhile the Ravens have parted ways from Parasite and Alex. SO it will be interesting to see how these teams will perform in the upcoming weeks.

Atlanta FaZe has proven to be a force to be reckoned with this season. Since the team is to lose a single series in 2021. They brutally dominated the first CDL tournament of the year. However, New York Subliners have shown consistently in the past few weeks, which evidently indicates that they can give a tough time to FaZe in the upcoming game. One interesting fact is that this will be the first meeting of the two teams in 2021. So it will be interesting to see which team will come out on top. However, we give the momentum to FaZe for the win.

BETONLINE IS OFFERING ATLANTA FAZE TO WIN AT -526