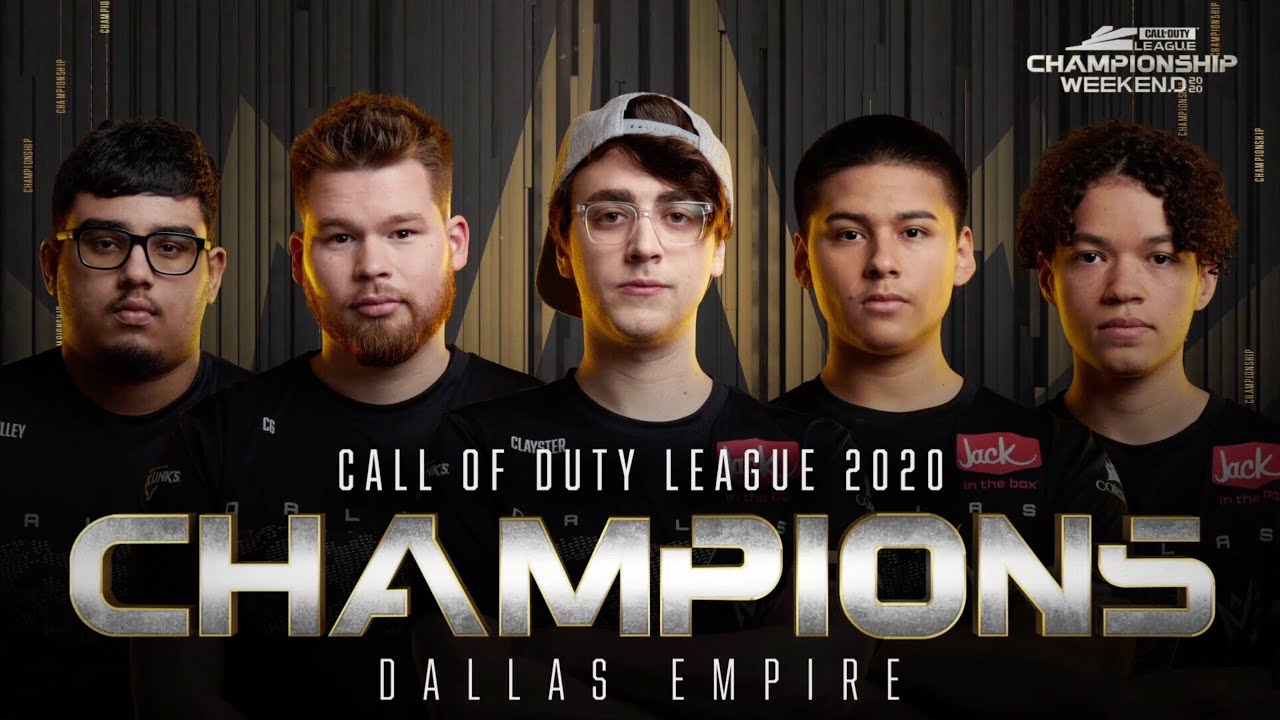 Finally, the Call of Duty Major Tournament II starts. On Wednesday, the teams that finished with the worst placement in Stage 2 took to the field on Thursday the level rises with 2 very interesting matches. It starts with Dallas Empire against New York Subliners and follows Toronto Ultra faces Optic Chicago.

The Dallas Empire in Stage 1 lost in the final against the Atlanta FaZe, they are on paper one of the strongest teams in the Call of Duty League, they finished Stage 2 in third place despite having taken home the same number of wins as the first two.

On the other hand, New York finished in second place with 4 wins and 1 defeat, the same result as Atlanta FaZe which won Group A. Interesting challenge but who is really the favorite?

Despite losing more games in Stage 2, Dallas Empire is considered the favorite. Dallas also won the Stage 1 head to head versus the New York Subliners. This is why we believe Dallas will win this time too.

BETONLINE IS OFFERING DALLAS EMPIRE TO WIN AT -149