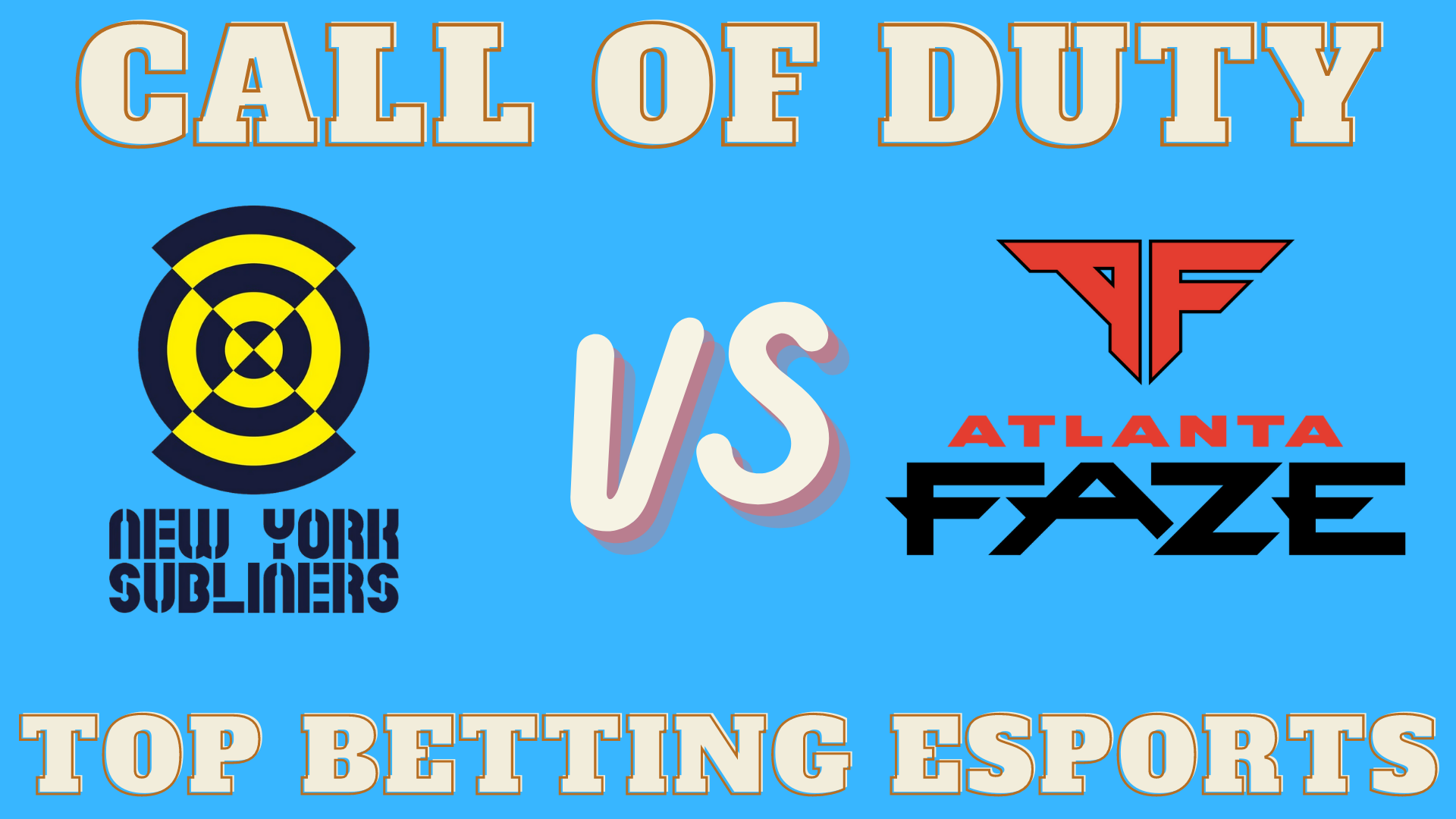 Three matches scheduled this Sunday in the Call of Duty League, Fourth day of Call of Duty Stage 5. To open the day will be London Royal Ravens against Los Angeles Thieves, to follow it will be the Dallas Empire to face Toronto Ultra, and then to close the New York Subliners will face the Atalanta Faze.

Perhaps the easiest prediction of the weekend is the victory for Atlanta FaZe. FaZe is one of the most consistent teams of the league and they will be taking on the always struggling New York Subliners. FaZe holds a 3-1 record while New York has lost all of the games played in Stage 5 so far. So it is no rocket science which team should win this upcoming encounter.

New York Subliners vs Atlanta Faze Who will win?

We believe that Atlanta FaZe will win this match

Where to Bet on New York Subliners vs Atlanta Faze

These are the best bookmakers to bet on this match. These bookmakers are all been tested and reviewed by us. They have been voted the best eSports bookmakers in the USA.