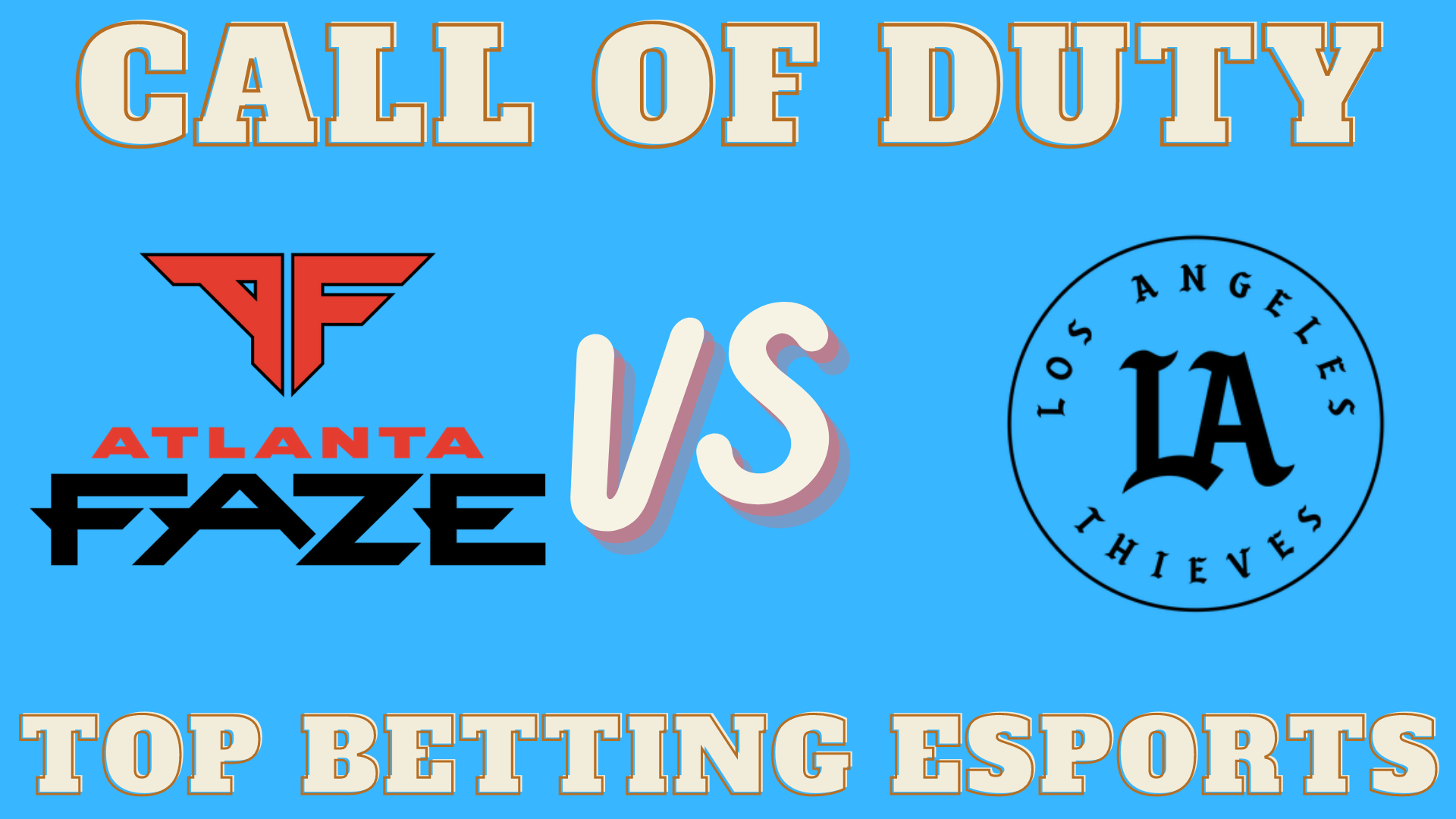 Week 2 of Call of Duty League Stage 3 begins on Thursday. Two matches that theoretically would not be so important but that after the results of week 1 become very, very interesting. It starts with the London Royals Ravens facing the New York Subliners to follow the Los Angeles Thieves playing against the Atlanta FaZe.

Who would have imagined seeing the Atlanta FaZe lose two games in a row? Nobody I believe. Already seeing them lose the Stage 2 final came as a shock to many Call of Duty fans. We honestly believed that FaZe would wipe out the New York Subliners in Stage 3 to prove to the world that Atlanta was always the team to beat.

This is why this match, which in theory was almost taken for granted, now becomes a very important match. Many wonder if FaZe are starting to lose their dominance, the question many are asking is whether Atlanta is still to be considered the team to beat in Call of Duty.

This is why the match against Los Angeles will be very important. The Los Angeles Thieves have two wins in Stage 3. The Thieves first beat the Seattle Surge 3-2, last Friday, and then beat the London Royal 3-1. True they defeated two teams affordable on the paper, but they won. And we all thought that Atlanta FaZe would win against New York and instead they lost, now every game must be played with maximum concentration.

Instead Atlanta lost 3-2 to New York, not only that, FaZe were up 2-1 and had the game in hand before undergoing a surprising comeback and losing 3-2. Honestly, after the defeat in the final in Major 2, no one expected such a thing. Are the FaZes losing focus?

Too early to tell but the game against the Los Angeles Thieves is now fundamental for FaZe. You have to win, not only for the ranking that show them incredibly still at zero wins but also to send a message to the other teams, Atlanta FaZe is still the team to beat.

The Los Angeles Thieves will be very energized, after winning the first two games they face FaZe perhaps in their most difficult moment. Thieves like sharks feel their prey bleeding and want to finish it off. Winning this game would be very important for Los Angeles because it would send them with 3 wins, at the top of the table. The Thieves also know that New York will play against the Ravens and therefore they will almost certainly win and if they lose to FaZe they will be caught up in the rankings.

In short, both the Los Angeles Thieves and the Atlanta FaZe must win this game. This is why it will be a match not to be missed. Our prediction? It seems impossible to me that FaZe can lose 3 games in a row. Atlanta should win, but even against New York and Toronto they were favorites and then they lost …

There are two bookmakers we recommend for betting on Call of Duty if you are in the United States. BetOnline and Bovada.

Read Review
signup bonus 50% up to $ 1,000
Visit
See also  Dota 2 Betting Puckchamp vs Brame
Sportsbetting.ag is one of the best Bookie in the market. This Bookmaker offer incredibile bonus and is one of the most trusted on the market. The odds are probably the best you can find. Huge selection of Esports from LOL to NBA2K

BetOnline covers pretty much all the eSports you know and has a very interesting entry bonus. BetOnline has been around for 20 years and is one of the best bookmakers out there. Trusted and fast in payment. We love it because they offers different odds for Call of Duty and cover all the call of Duty League.