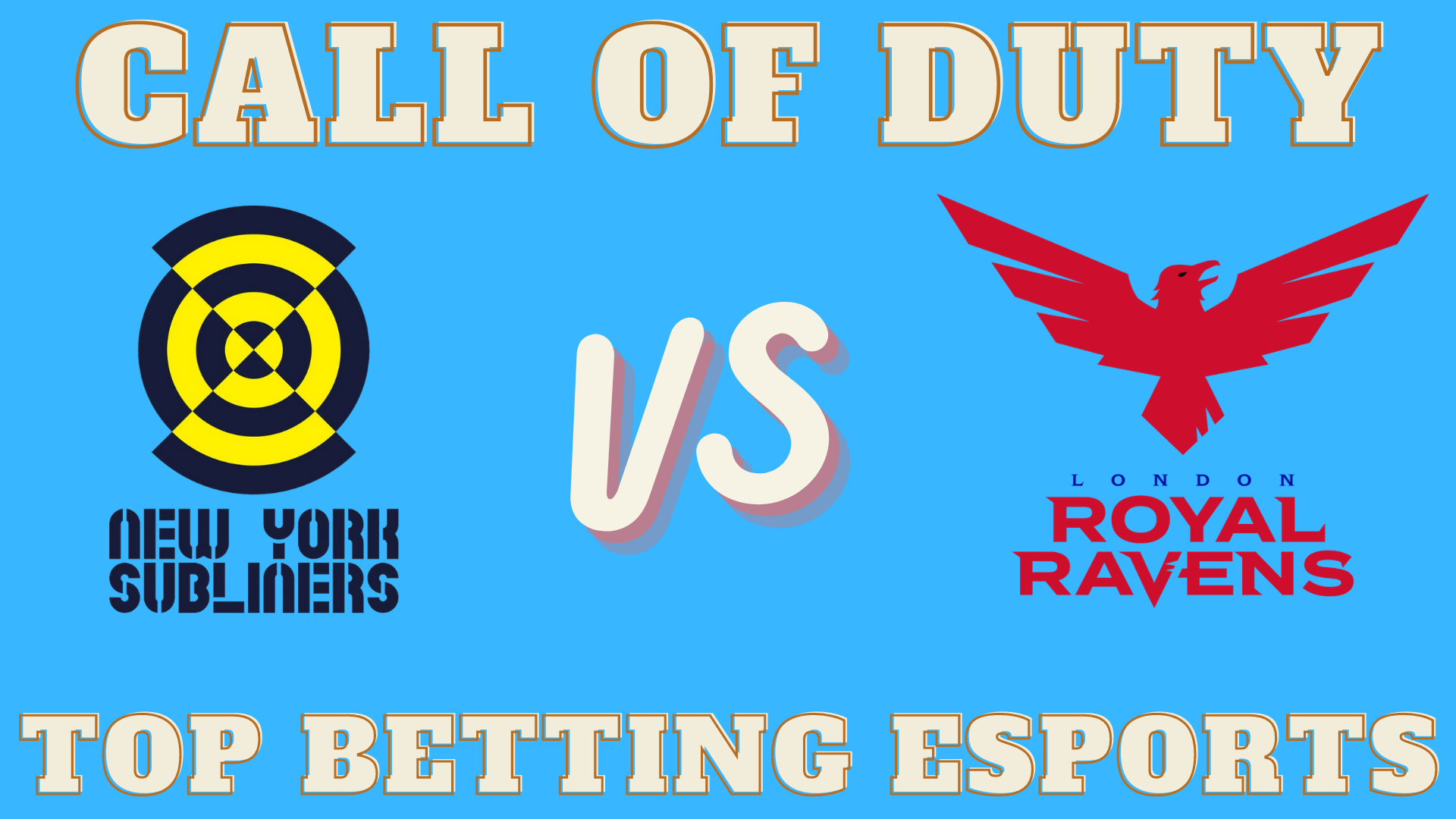 Week 2 of Call of Duty League Stage 3 begins on Thursday. Two matches that theoretically would not be so important but that after the results of week 1 become very, very interesting. It starts with the London Royals Ravens facing the New York Subliners to follow the Los Angeles Thieves playing against the Atlanta FaZe.

This Game could almost go unnoticed and that now becomes very important. There is great curiosity to see how New York will play. The Subliners defeated the Atlanta FaZe by making the biggest surprise of week 1. Many are wondering if it was an fluke or if New York really reversed course.

Against Atlanta they had nothing to lose, the FaZe are the team to beat, against the Royal the Subliners are the favorite and will have the pressure of team that have to win at all costs. But that’s not all, we want to see how HyDra, the French talent who has finally made his debut against Atlanta, will play.

HyDra played well against FaZe, but he wasn’t the best in New York’s team, obviously making his debut against Atlanta is not easy indeed, but now we are all expecting to see a step forward. HyDra against the London Royal is expected at the gate. He will have to prove that he is truly the great talent that everyone believes he is. The question is, will he be able to be dominant against the Royals or not?

I expect to see improvements from HyDra can he already be dominante? I am not sure about that, but London Royal is one of the weakest team in the Call of Duty League so HyDra could have an impact in that game.

Let’s not forget Clayster, because if New York managed to surprisingly win against the Atlanta FaZe, it is above all thanks to him. But now he will have to confirm himself. The Subliners could become a team to watch for the rest of the season. But sometimes after a big win there is a bit of desctracion, the big teams are the ones who manage to win even as favorites. For the first time, the Subliners find themselves in this situation and must demonstrate their mental strength.

If they play as they did against FaZe, there is no match. Also we must consider that following are the Los Angeles Thieves facing the Atlanta FaZe, and an LA defeat would send New York to first place in Group B, another reason to stay focused and win this game.

London Royal are already two defeats in Stage 3 and desperately need a win. The situation in the leaderboard is desperate even if they have Seattle Surge below them. The problem is that above them there is Atlanta FaZe that amazingly have zero wins and one loss. Hard to believe they will stay that way. In short, the Royals already seem doomed if they don’t win this match. But given how New York played in Week 1, it is impossible for me to believe that they can win this game.

There are 3 bookmakers we recommend for betting on Call of Duty if you are in the United States. BetOnline, Sportsbetting.ag and Bovada.

Read Review
signup bonus 50% up to $ 1,000
Visit
See also  CS:GO Betting FaZe vs Complexity
Sportsbetting.ag is one of the best Bookie in the market. This Bookmaker offer incredibile bonus and is one of the most trusted on the market. The odds are probably the best you can find. Huge selection of Esports from LOL to NBA2K

BetOnline covers pretty much all the eSports you know and has a very interesting entry bonus. BetOnline has been around for 20 years and is one of the best bookmakers out there. Trusted and fast in payment. We love it because offers different odds for Call of Duty. Sportsbetting.Ag is the Skin of BetOnline the odds are the same the Bonus a little bit different