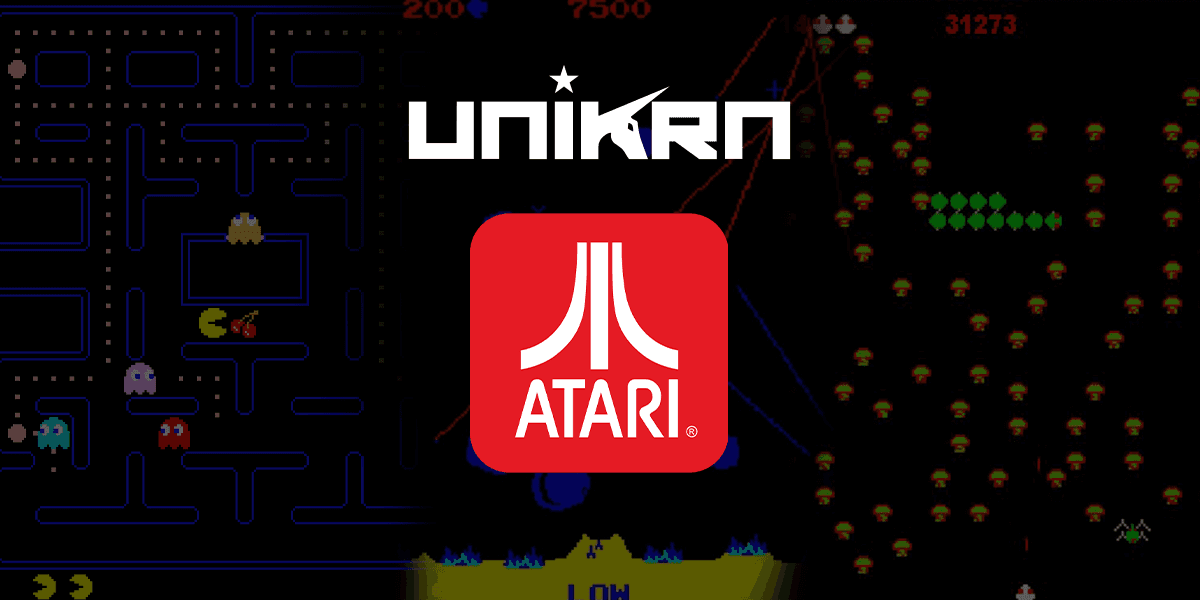 The living legend of the gaming world, Atari has officially announced a partnership with the esports betting firm Unikrn. One of the perks of this partnership is that Unikrn will now have access to Atari’s prestigious titles like Asteroids, PONG, and Centipede. These games will now pave the way for skill-based wagering with crypto technology.

Read Review
Get 3x Your Deposit – Deposit $/€20 Play with $/€80
Visit
The dream of all gamers is to make money playing games. Thanks to Umode now this is possible.
2

The former CEO of Microsoft Ventures and the co-founder of Unikrn, Rahul Sood, is delighted with the partnership. He believed that Atari and Unikrn are the pioneers of the gaming world, and together they will bring innovation and creativity. He believes that betting is one of the key elements to the future success of the gaming industry, and this partnership will yield benefits for years to come.

Meanwhile, the CEO of Atari, Fred Chesnais, also had kind words to say on the partnership. He says that Atari’s partnership is valuable for venturing into the entertainment world of blockchain and cryptocurrency. He is a firm believer in the fact that the current resources of Unikrn will provide great opportunities to the Atari community. The company is focused on providing high-quality gaming experience to the Unikrn world with some of the classic arcade titles.

Atari is making headlines in 2020. In March, the company introduced Pong Quest, based on the 1972 Pong Arcade. Unlike its predecessor, the new game is not just a tennis simulator, but an RPG. Together with the announcement, the company published a trailer for the title.

The main characters of Pong Quest are humanized rackets that can be customized. The basic principle of throwing the ball between two players will be the same, but different conditions like magical abilities and more modes will be added to it. The title will also offer players local and online multiplayer.

Pong Quest will be released on PC, PlayStation 4, Xbox One, and Nintendo Switch sometime in 2020. The original Pong was released in 1972 on arcade machines, later Atari released a home version of the game in the form of a console.

Earlier in July, Atari opened the pre-order of the Atari VCS 800 retro console for $ 390. Users who complete the purchase before August 1st are guaranteed to receive the device on December 24th, 2020, and shipments will begin in October.

Atari VCS was announced in 2017, after which its release was postponed several times. The device is positioned as a retro console, inspired by the Atari 2600, on which it will be possible to play the main Atari hits. A modern gamepad and classic joystick will be supplied with it.

It was previously reported that game developers for the Atari VCS console will receive 88% of the profit from the sale of exclusive titles and 80% from the sale of all the others. Thus, the company plans to attract studios to work with the device, and this partnership with Unikrn is a smart move made by the company.